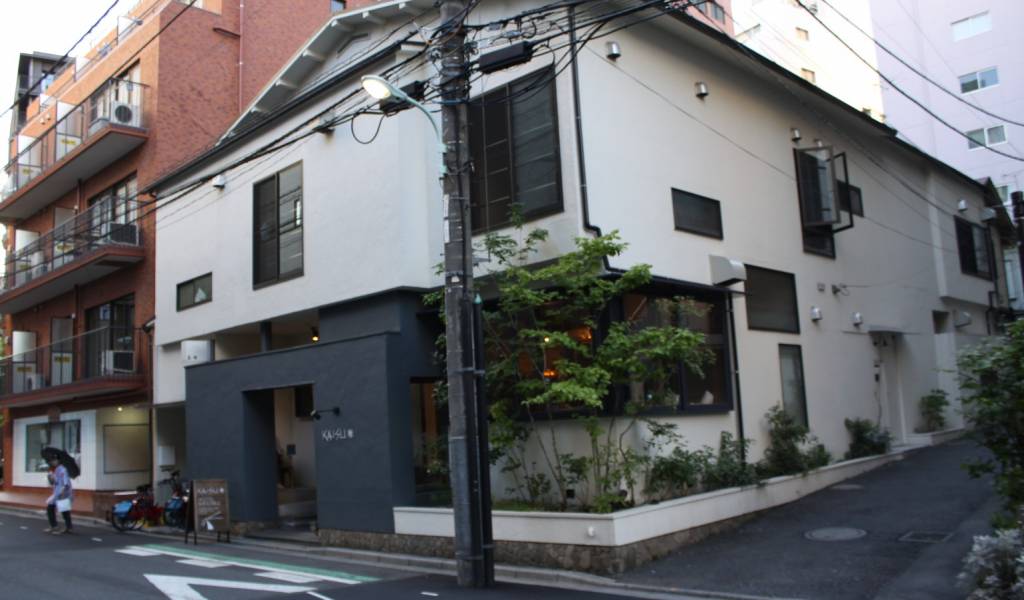 Kaisu: Boutique Backpackers Hostel in the Heart of Akasaka

You might think it’s rather strange to describe a backpackers’ hostel as “boutique” but once you venture into this unique establishment you’ll understand that this is not your typical squash-em-in-style hostel. 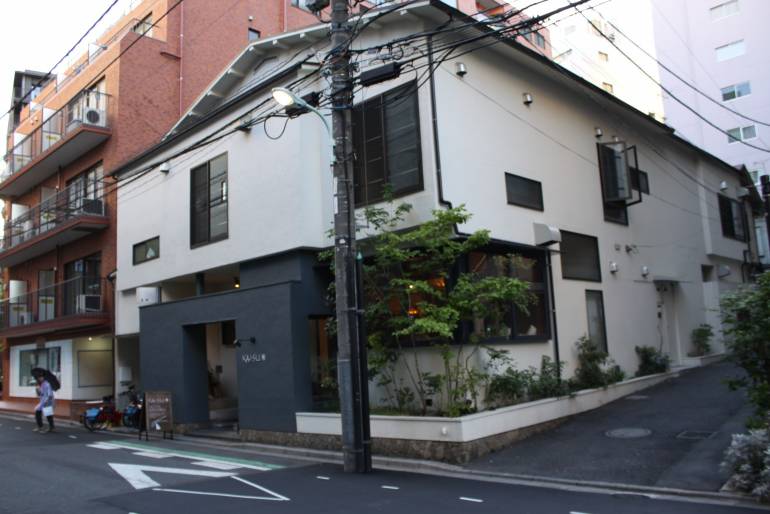 To start with, make sure you read that location correctly. A lot of hostels aimed at foreign tourists are located in ASAKUSA, but Kaisu is located in AKASAKA. While these two places may share a bunch of letters, they’re quite different. Asakusa is on the eastern outskirts of the metropolis while Akasaka (where you want to be) is smack bang in the middle. With the profusion of hostels on the outskirts, it’s surprising that Kaisu is the very first hostel in Akasaka.

The other remarkable thing about Kaisu is the building itself. Bland concrete this most definitely is not. The building is 60 years old and was formerly a ryotei—an upmarket traditional restaurant. The fully renovated interior features much of the original timber framing (with added earthquake strengthening) and was overseen by UDS—one of Japan’s most renowned hotel interior architects. Other hotel interiors designed by UDS include Claska in Meguro and Hotel Anteroom Kyoto. The simple, clean approach to the design is apparent throughout the hostel.

In total there are 42 beds in the hostel spread through a number of rooms as well as a single private tatami mat room. The beds were more private than one would expect from a hostel. A better description would be “semi capsule” as most of the bunks were closed except for the end. Privacy is provided by a heavy curtain which covers the opening.

If you have thoughts (or nightmares) of Youth Hostels then you should rest assured—the owners have done everything possible to make the experience as pleasant as possible. Check-in time is until 10pm, guests can come and go as they please 24 hours and all the staff speak fluent English. 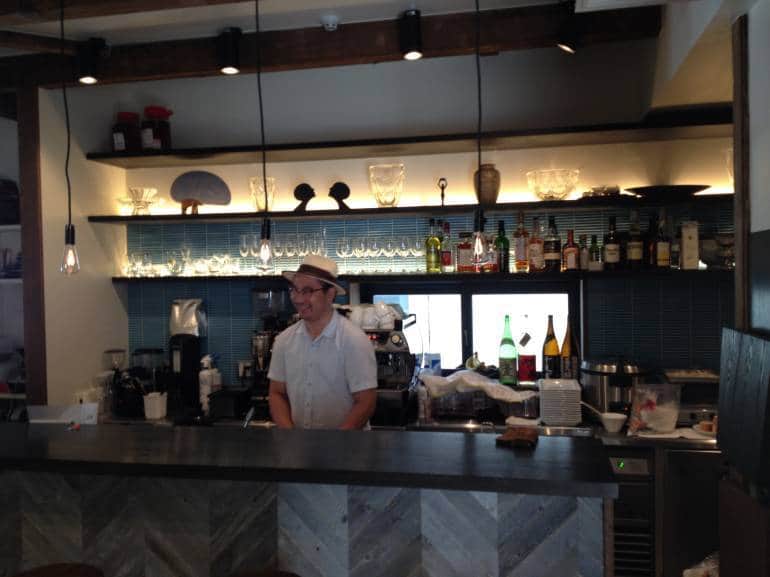 The boutique part extends to the prices too. While Asakusa hostels may go as low as 2,000 yen/night, Kaisu starts at just over 4,000 yen. Considering the location, the facilities and the price of hotels in the area, this is good value.

The restaurant part of Kai also serves food and meals throughout the day. As a lover of Japanese craft beer, this writer was more than pleased to see a full selection of Baird Beer on the menu. Baird’s isn’t cheap, but if you like your glass of craft, you shouldn’t leave Japan without trying it.