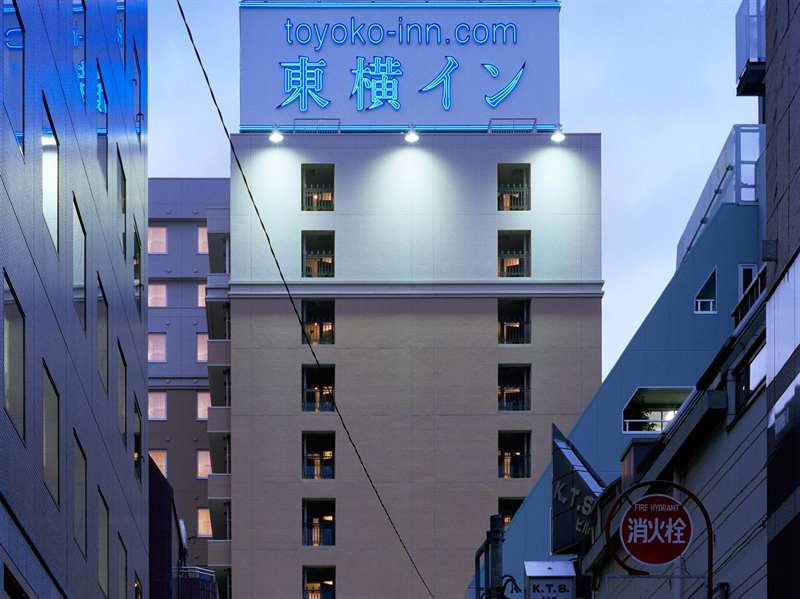 Just from the name of this place you should get some idea of how ubiquitous Toyoko Inn hotels are around major stations in Japan. ‘Kita-guchi’ is Japanese for ‘north exit’ so this hotel is very handy to one of Tokyo’s biggest stations, Ikebukuro. 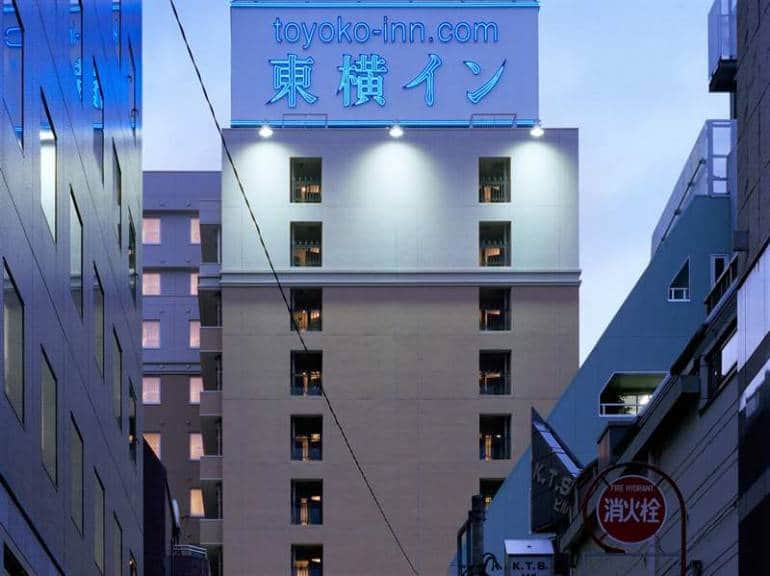 The hotel itself has 373 but limited amenities – no restaurant for example. However, Ikebukuro is one of the biggest stations in Tokyo so there is no shortage of affordable eating options in the streets near the station.

Although it’s somewhat faded compared to the developments in Roppongi and more central parts of Tokyo, Ikebukuro’s Sunshine Building (once Tokyo’s tallest) has lots to do and see including “Namja Town” where (among many other attractions) you can get horse or squid flavoured ice cream. 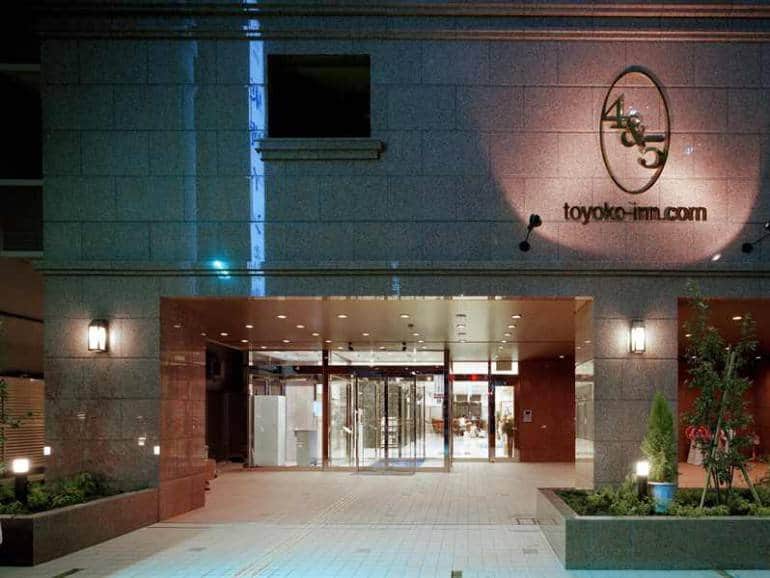 Toyoko Inn is one of the most successful hotel chains in Japan. They’re particularly renowned for their efficient systems and the cleanliness of their hotels. Don’t expect fluently bilingual staff at the front desk. Most of the clientele are likely to be Japanese.