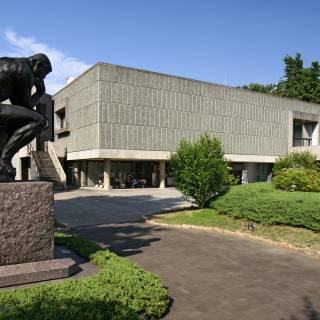 The National Museum of Western Art was set up in 1959 to provide the Japanese public with a chance to view Western art. Its collection includes paintings from the late medieval period through to the 20th Century and modern French sculpture. Artists include Ruebens, Renoir, Monet, Van Gogh, Picasso, Pollock and many more—the museum has added to its collection every year since it opened. The permanent collection is free to view on both the second and fourth Saturdays of every month.