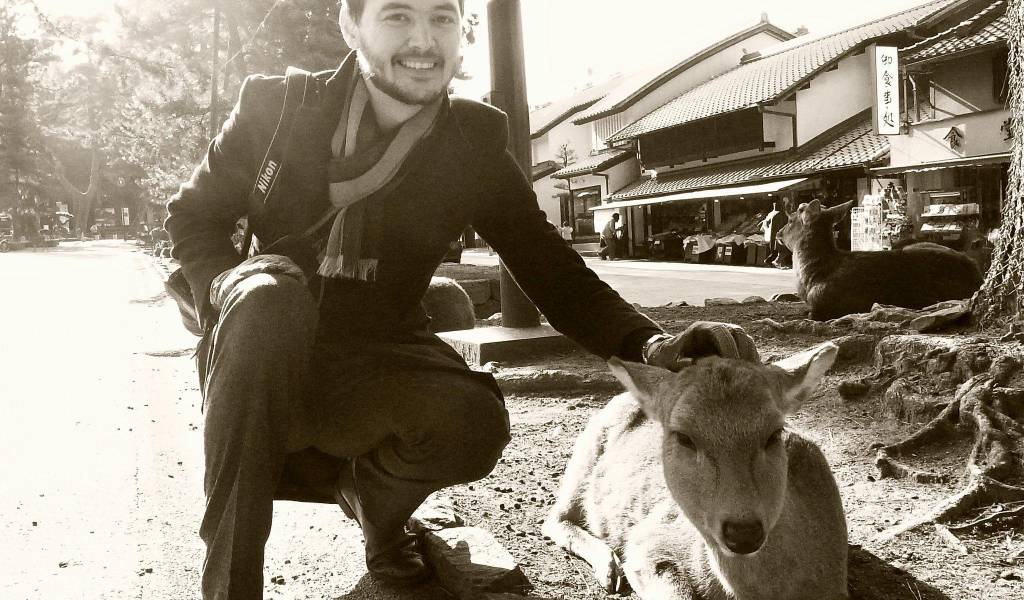 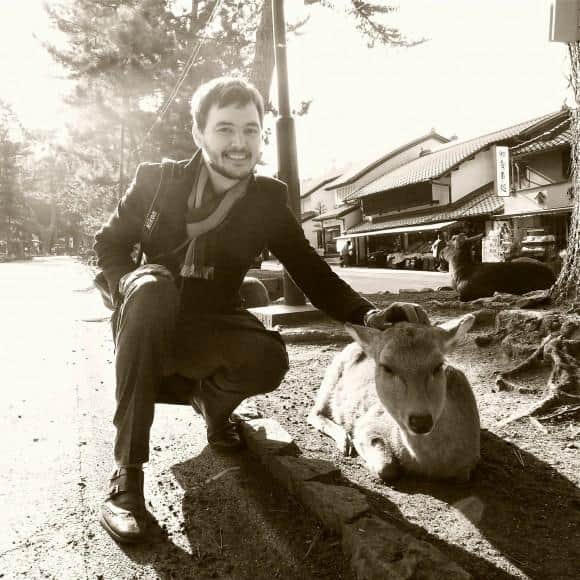 Hawken a fellow Brit is one of my oldest and closest techie friends from Tokyo. When I was but a newbie, fresh faced and naive to Tokyo, he took me under his wing and showed me much of what I now know about Tokyo after dark and into the early hours, of which he has innumerable tales to tell. Plus he introduced me to the best beach spots. Over to Hawken:

How long have you been in Tokyo and where were you before?
All in all, I’ve been here almost too long to remember and not long enough to forget. Or is that the other way around? All in all about eight years. Before this I was in London and Brighton (both in England respectively, not Canada)

What brought you to Japan/Tokyo?
Originally I had some lofty idea to preserve buildings, as lofty ideas go it was great but I was scuppered by actual work and a job offer here after being profiled by a design magazine called +81. I have since moved on to other things. But continue to be a world class sponge (Designer) at the bottom of the rung (Lead Designer for a games company).

Briefly describe a typical day in your life?
Before recent days I ran my own design, err, game company, thing. Those days were always different. However now I am salaried within a company. I awake, scrape my teeth, ride the train – which despite what people say, is not so packed, just a consummate amount of people minding their own angry business. Work. Hit the gym. Have a beer. Talk absolute shit with my friends and digest the day over the internet while the TV watches it’s self. Nothing out of the ordinary to be honest. The weekends try to remain active, and I wished I had more time to make my own games again.

What do you like most and least about Tokyo?
Least first, lets get the negative out of the way. Negative likes being first. In a word: Complications. As a particular individual that was not born and raised here, you are without certain knowledge. This creeps up on you, and will bite you on the preverbal buttocks. It’s cultural difference, and inevitable. Cultural difference can find it’s way into every aspect of life.

Most? Where to start. Every day is a joy. I like stupid TV. I like that Tokyo is cultured and convenient. Tokyo is rarely boring, however ingrained one becomes to stomping ones hood.

What do you blow out money on (i.e. what’s the fruit of all your cheapo savings)?
Being a habitual buyer of figures, games and books, I’m always looking for savings. To be fair, sometimes you can pick up these things in shops far cheaper than on Rakuten or Yahoo! Auction (Japanese version of eBay, kinda.) For instance I picked up Gremlins and Back to the Future trading cards for about $2 randomly at a place called Village Vanguard. Another good place for useless trinkets is Mandarake. Bargain bins are plentiful here. 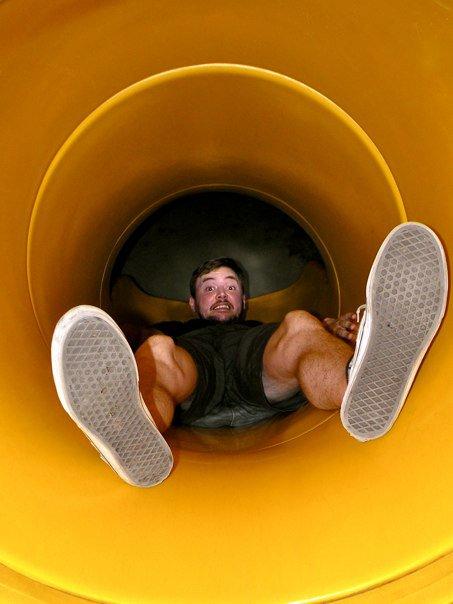 What are your top three Tokyo cheapo tips?
1. Window shop, make mental notes, come back to the good one. Never impulse purchase electronics.
2. Talk to people about where you should shop. There are so many bars and restaurants here, and they are mostly recommended by word of mouth.
3. Never take out more money than you need. Unless you are drinking at a far away station. In which case, take way more money than you need.

What’s the best bargain you ever found in Tokyo?

Some years back I found some computer mice designed by Masamune Shirow. In a big ass bucket, on the street in Akihabara. (the Electric city of Tokyo) They were about $4 a piece. I later sold them on eBay for $200 each. One mans garbage, as they say.