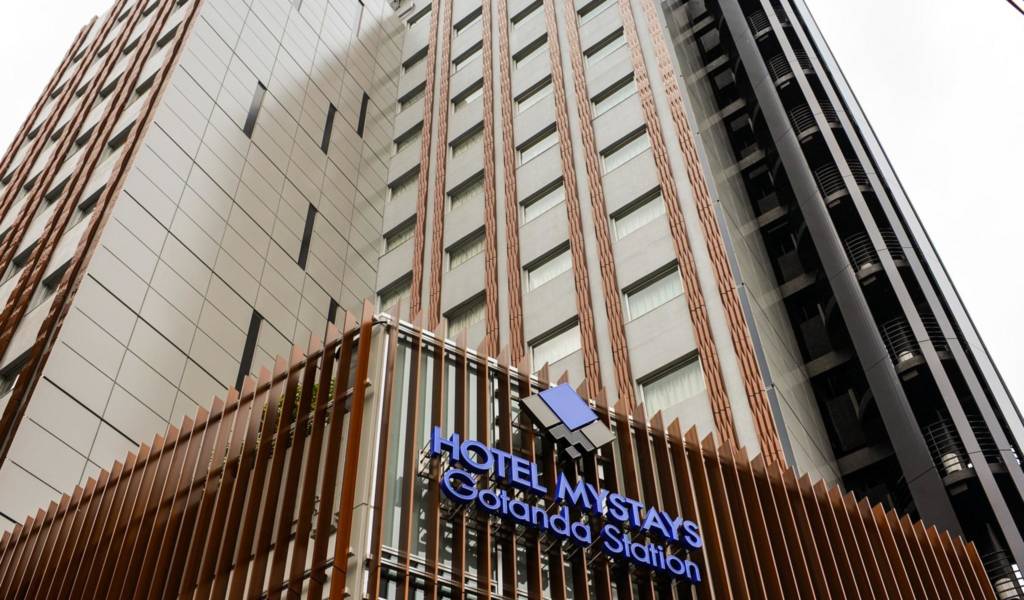 As the name suggests, HOTEL MYSTAYS Gotanda Station is right next to this major Yamanote Line station.

Being next to Gotanda Station, the newly renovated hotel allows quick access to destinations throughout the metropolis. The hotel is just nine minutes from Shibuya and 16 minutes from Tokyo Station. Attractions like Tokyo Tower, the Imperial Palace and Asakusa are within easy reach.

Gotanda itself is a bustling transport hub served by the aforementioned JR Yamanote Line, the Toei Asakusa Line and the Tokyu Ikegami Line. Both the JR line and the private lines provide a painless journey to either of Tokyo’s major airports. The area around the station is filled with restaurants and bars including some fine craft beer establishments and izakaya.