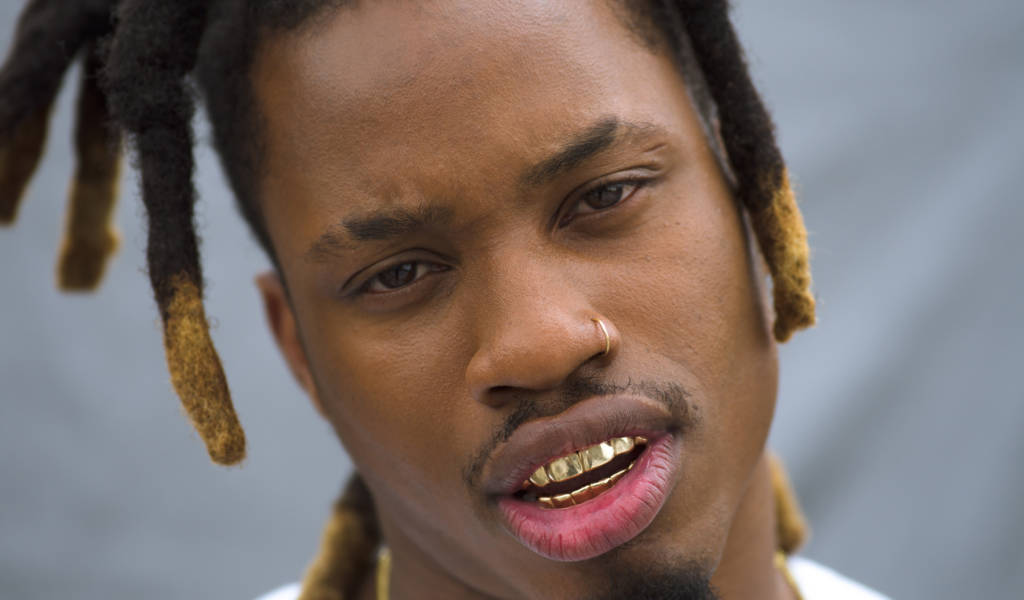 Rapping since the sixth grade, Denzel Curry is a big name in the American rap scene and he’s bringing a slice of it to Liquid Room in Tokyo. After spending time in the Raider Clan – the hip-hop collective of Florid rapper SpaceGhostPurrp – he released his debut album Nostalgic 64 while still in High School. He has since released two more: Imperial in 2016 and Ta13oo in 2018 which reached number 28 on the Billboard 200 chart. With showcases from Zane Lowe and appearances on the cover of XXL’s Freshman Class he is garnering attention from the world’s music scenes.

The show starts at 7.30pm and doors open at 6.30pm. As well as the ticket price you are required to buy a drink once inside the venue.