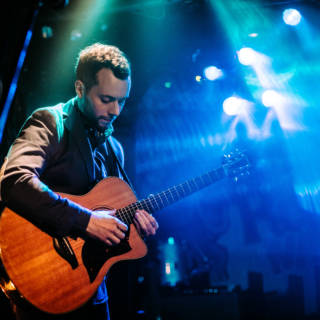 Robert has been gracing the many open-mic and full-on performance stages of Tokyo for a while now. You might recognise him from Live at the Kitchen Disco or This & That Cafe or even the street corners of Osaka – but if not you’ve got the chance to see him at his latest EP release show in Shibuya. A British acoustic guitar player based in Tokyo, he’s been perfecting his skills since the age of seven and will be gracing the stage of 7th Floor with his third EP. Support acts are a treat and include Shamanz – a Latin-influenced electric acoustic band and Tea, a singer-songwriter combing her Indian heritage with jazz. Tickets are available in advance and include a drink, meaning all you have to do is settle in and enjoy the show.