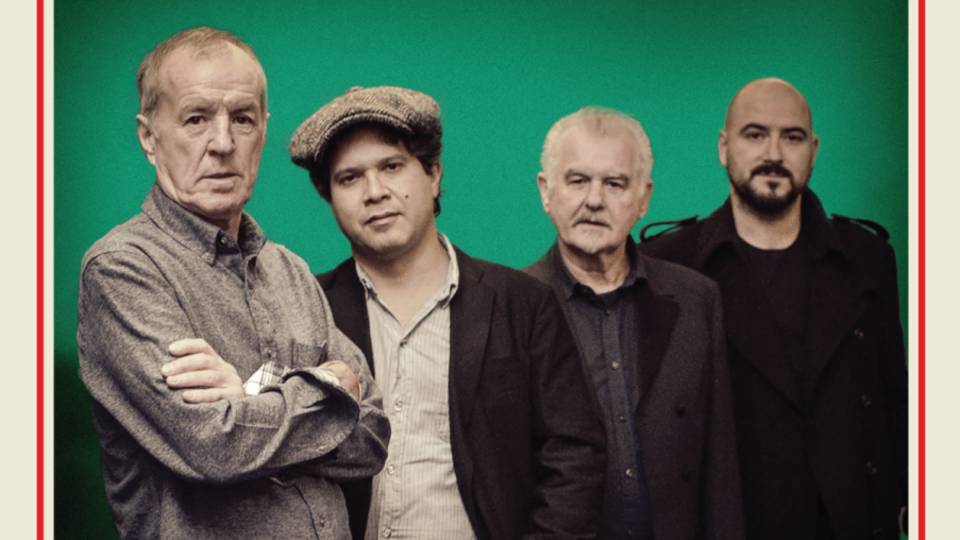 A blues and rock bank from sunny Newcastle upon Tyne, The Animals are a staple of the British music scene and they’re coming to Tokyo. Formed in the 60s, the band had hits including House of the Rising Sun, Don’t Let Me Be Misunderstood and We Gotta Get Out of This Place and were part of the British Invasion of America’s music scene at the time. Despite going through a series of line-up changes over the years, the band has had numerous comebacks and their music still appears in popular culture, including Skyfall, Suicide Squad and countless tv shows. Their tour in Japan will feature original drummer and founding member John Steel, the original keyboardist Mick Gallagher, Danny Handley on guitar and vocals and Roberto Ruiz on bass and vocals.

Doors open at 6.30pm and the show starts at 7.30pm – unlike other countries, in Japan the show will actually start at 7.30pm – so don’t be late! Marz is a live music event very close to the Seibu Shinjuku station but can also be reached from Shinjuku’s main station.

19th Nov–20th Nov, 2018
7:30pm – 9:30pm
Shinjuku
Seibu Shinjuku, Shinjuku
Related Events
More Events
We do our best to make sure event info is correct. However, all event details are subject to change.