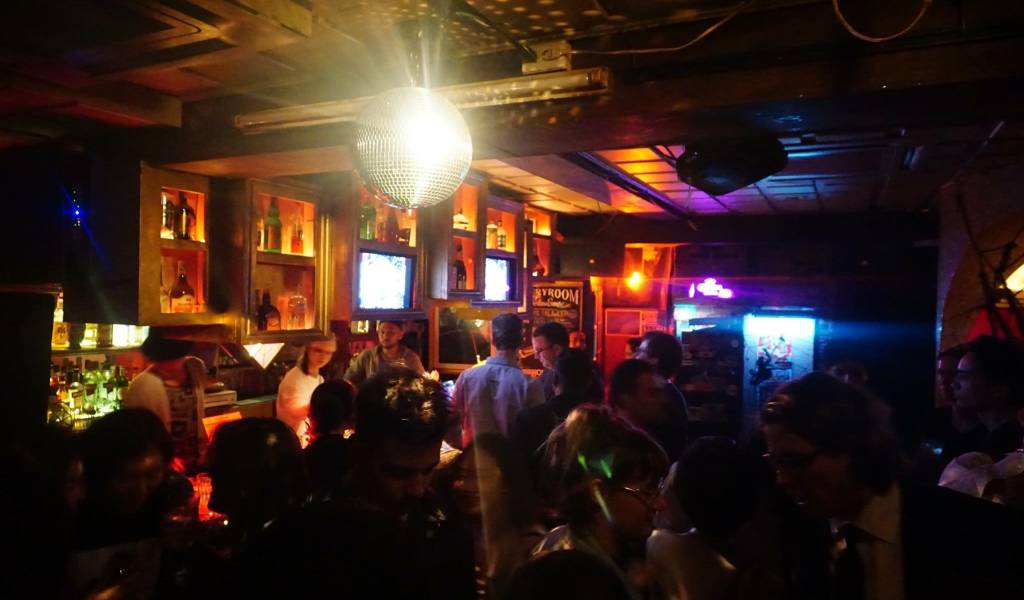 Berlin parties in Tokyo have been going for 7 years now! For the anniversary on February 20, there will be two live performers (including a Nirvana cover band on Kurt Cobain’s birthday), some fun DJs playing the good stuff (like techno, indie, disco and house music), free veggie burritos, and of course lots of fun, dancing, and drinks!

Finally, if you don’t know Ruby Room it is one of the best venues in Tokyo. So even if you can’t come out on a Thursday, check it out sometime!

To prevent the spread of COVID-19, many events have been canceled. Always check official sites before heading to an event.
Open with Maps
20th Feb, 2020
7:30pm – 2:00am
Ruby Room
Free
https://berlin-party.com/t...
Shibuya
Typical weather at this time:
High: 14 ºC Low: 4 ºC
Powered by Dark Sky