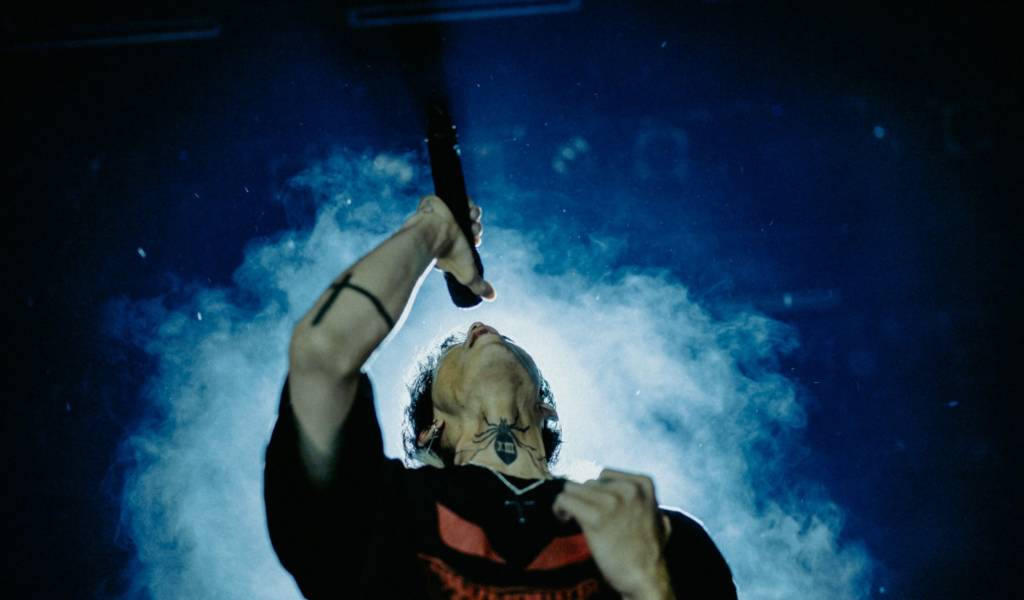 Dosing is back at Vision Tokyo this Summer and proud to present Curse The Earth Vol.1!
This brand new event focuses on representing a new wave of hip hop music; trap metal and emo rap. Popularized by artists such as XXXTentacion, Scarlxrd and Lil Peep, this style has recently been adapted by many, and Dosing aims to introduce and grow this sound within the Japanese scene.

For Vol.1 they will introduce key players who have helped define this sound across the internet. From America, Midnight Society, A high-energy collective of vocalists and producers with a huge cult following and a visceral sound. From Tokyo and Osaka we welcome TYOSiN and Jin Dogg, local legends and pioneers of this sound in Japan.

Dosing, who have recently shifted their attention toward live vocal and instrumental music, will also be making an appearance. This will be their first live appearance following the release of their highly anticipated self-titled EP on July 16th.

Supporting the show will be several other talented performers, including Dosing’s own Shin Holmes performing his debut album and Elena Midori on the decks among others.

Tickets are ¥2,000 in advance, ¥3,000 in advance (both including a drink) plus there are some ¥1,500 discount tickets available for those under the age of 20 with no drink included.