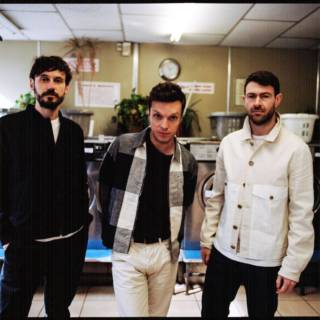 An English indie rock band from St Albans, Friendly Fires are known for hits like Paris, Jump in the Pool and Hawaiian Air. Their accolades include being shortlisted for the Mercury Music Prize, nominated for Brit Awards and featured heavily by NME and Zane Lowe. After releasing their first self-titled album in 2008 and the second in 2011, they have returned from thier hiatus with two singles in 2018. Expected to be on festival line-ups worldwide in 2019, this is a good chance to see them in a (somewhat) more intimate setting.

Doors open at 6.30pm with the show set to start at 7.30pm – a glass of sparkling sake is included in the ticket price.