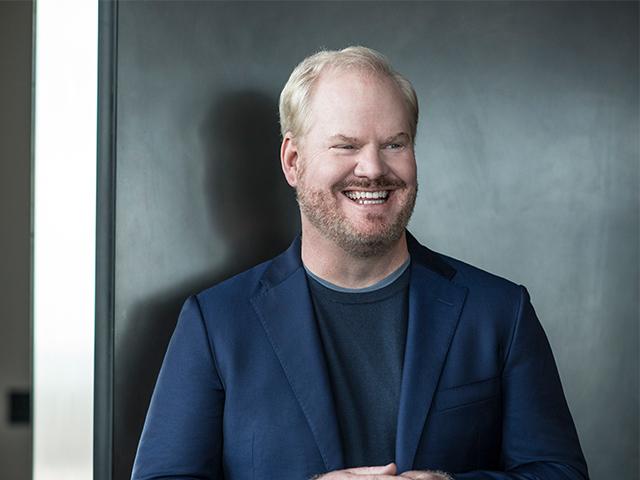 Grammy nominated comedian who takes unusual audiences in his stride, Jim Gaffigan is a multi-talented star who’s performed for the pope, sold out Madison Square Garden (one of only 10 comedians to ever manage it) and signed an unprecedented deal with Netflix for his tv specials. If you don’t recognise the name, you might know his face from appearances in Portlandia, Flight of the Conchords, or The Unbreakable Kimmy Schmidt. Book-lovers may know his two New York Times best sellers while podcast-fans will be familiar with his top-selling albums (six of the top-ten comedy ones on Itunes). So, whether you’re a die-hard fan already or have never heard of him (but have been convinced already), his friendly, observational comedy about life and fatherhood makes for the perfect night out in Tokyo.

As part of the Quality Time tour, Gaffigan will be performing at Nissho Hall on May 29th. Doors open at 6.30pm and the show is set to begin at 7pm – get your tickets early as it’s sure to be a sell-out!