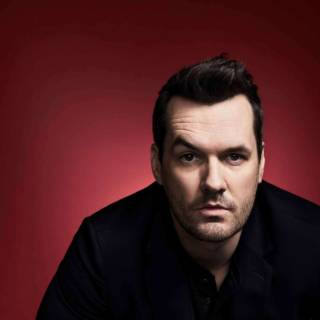 An Australian stand-up known for his eponymous late-night show on Comedy Central, Jefferies is a familiar face on Netflix too. Alongside his on-screen performances he’s had plenty of on-stage successes too at the Edinburgh Festival Fringe, Melbourne International Comedy Festival and Galstonbury too. Known well in America as well as the UK, his brash, unapologetic style means he never shies away from a controversial topic or three. For a night of laughing when you think you probably shouldn’t, we suggest you book early because his only show in Japan is sure to sell out fast.

The show is on at Nissho Hall and starts at 5pm with doors opening at 4.30pm.