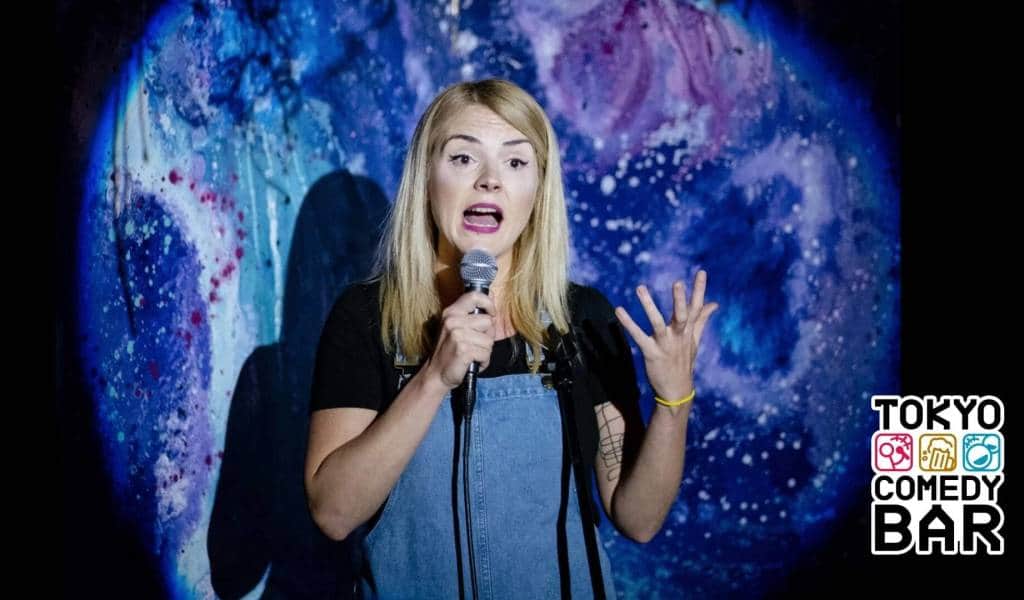 Kat Nip is a Polish stand-up comedian based in Berlin. She has performed all over the world: Cape Town, London, Amsterdam, Barcelona, Vienna, and Bangkok to name a city or two.

Kat’s been called a ‘Polish Joan Rivers’, ‘joke kalashnikov’, and ‘my favorite’ (and no, not by her mum). Her energetic, fast-paced storytelling is jam-packed with unexpected punchlines, brutal honesty, and a sprinkle of Eastern European pizzazz.

She is the winner of the Comedy Store London King Gong in 2022 and double winner of Blackout at Up the Creek Comedy Club in 2021. She wrote for and acted in Comedy Central PL Mini-Mocks series in 2022 and 2023.

Buckle up, it’s going to be a rollercoaster!

Note: She will be headlining (20 mins) of TCB’S mixed-bill Weekend Comedy show on Saturday, December 3 (at 7 p.m.) plus performing her solo show Liability at 9:30 p.m. that same evening. This ticket will only give you access to her show from 9:30 p.m., you can also buy a Weekend Comedy ticket for that night here.