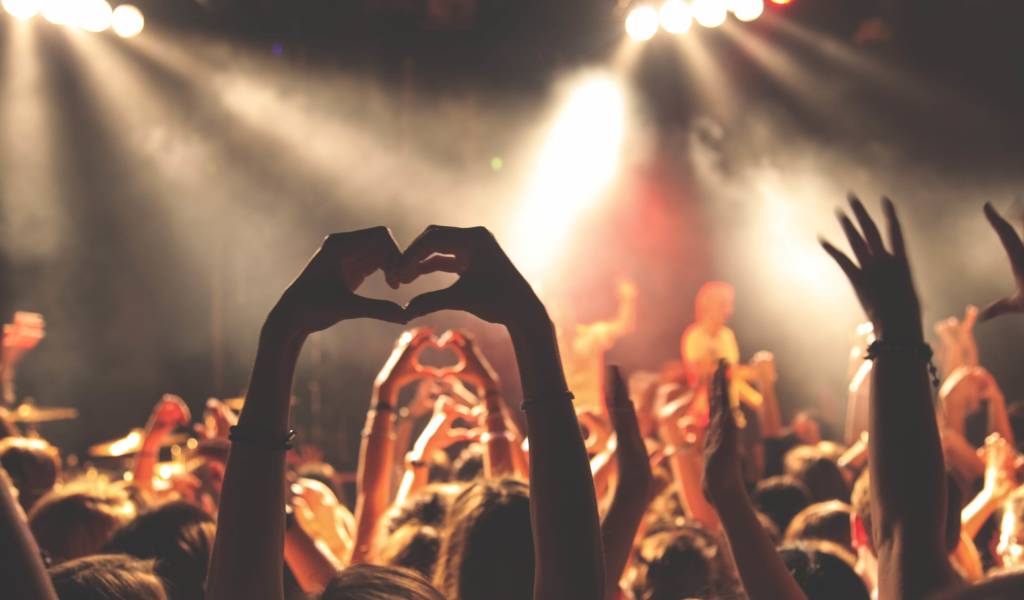 Best known for her Billboard #13 hit ‘Gold’, Kiiara is a singer/sognwriter from Illinois who takes inspiration from Eminem, Rihanna and Linkin Park. In 2017 she appeared on ‘Heavy’, a Linkin Park track, and has also appeared on tracks produced by Steve Aoki, Cheat Codes, David Guetta and Nicky Romero. She has recently released the first track called ‘Open My Mouth’ from her soon-to-be-released debut album.

Her Tokyo show will start at 7pm but doors open at 6pm. We suggest you arrive on time as shows in Japan start comparably early and don’t always have support acts, so turning up fashionably late might mean you miss the show! Note that there’s a mandatory drink purchase upon entry, which will require cash. The VIP tickets (which included a meet and greet with Kiiara) have already sold out, so be fast with the regular tickets as they’re likely to go too!