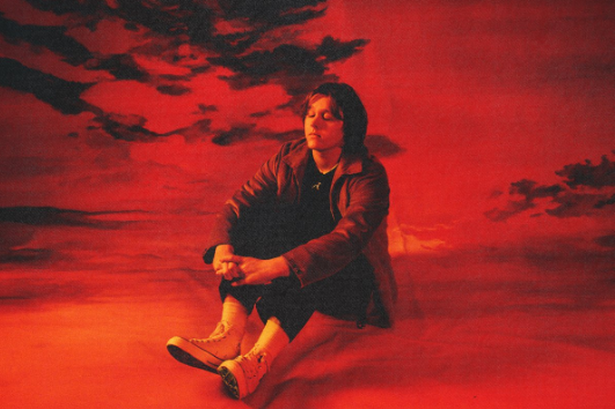 A Scot as famous for his hilarious facebook videos as his amazing voice, Lewis Capaldi is finally coming to Japan.

With his debut album ‘Divinely Uninspired to a Hellish Extent’ only released in May 2019 and topping the UK charts for six weeks, he’s risen to fame seemingly quickly. Having learned the drums at two, started performing in pubs at 9 and recording soundcloud clips in his bedroom at 17, it may not have felt quite so fast for Capaldi. Releasing his first EP Bloom in 2017 quickly followed by his single ‘Bruises’, he became the first unsigned artist to reach over 25 million plays on Soundcloud and was soon signed to Virgin EMI and Capitol Records. Now a bone-fide superstar, he’ll be appearing in Tokyo for one night only, so be sure to get your tickets fast.

Please note that a mandatory drink purchase is required upon entry to the event.