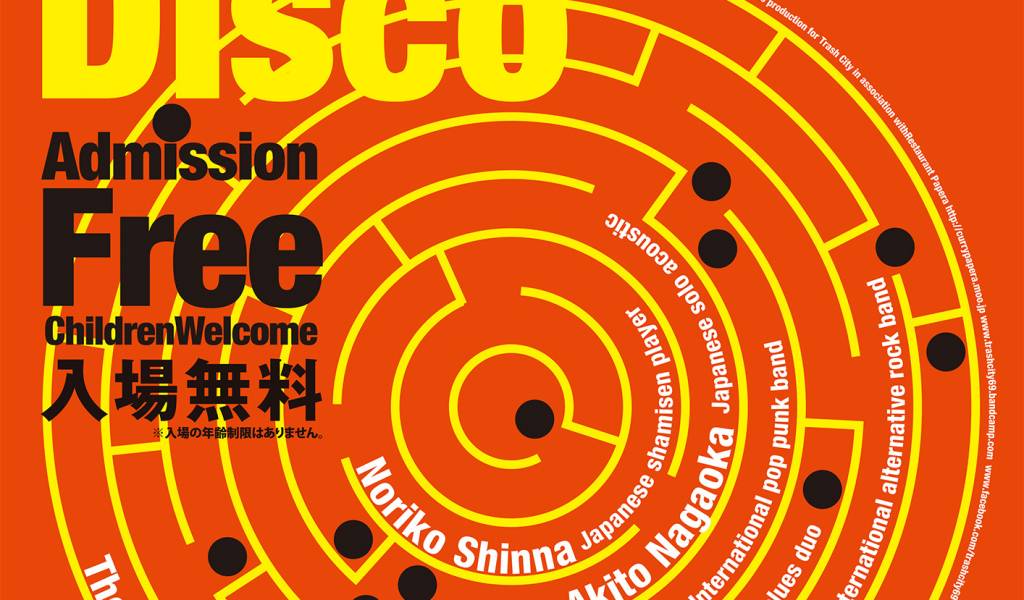 Taking pride in living up to its reputation as “the most eclectic live show in Tokyo”, Live From The Kitchen Disco kicks off its fourth year with a feast of live musical delights that is every bit as mouthwatering as its host’s menu.