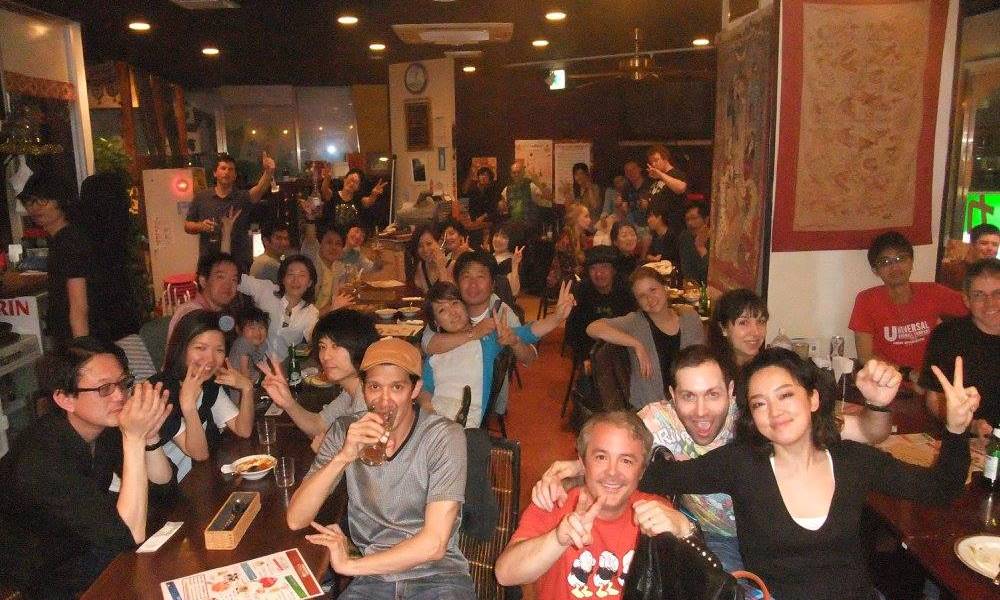 Along with Volume 1 and 2, the new album will be available as a FREE download on the night with a FREE badge. If that doesn’t get your juices flowing in anticipation, we’ll throw in Papera’s mouthwatering Indian fusion menu, a great international audience and FREE admission with no minimum charge! We must be crazy!