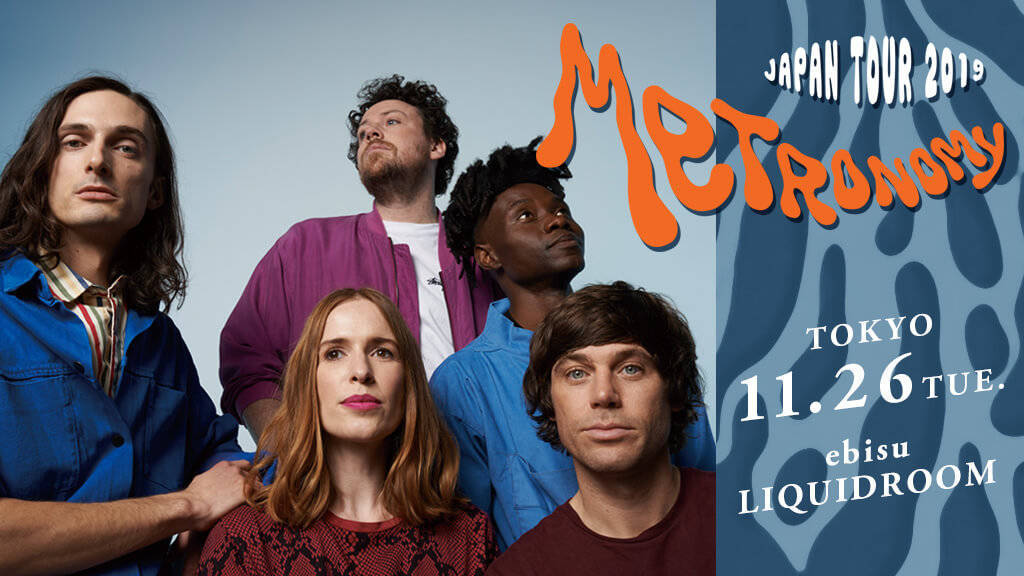 With six albums under their belt, Metronomy are long-standings stars of the UK instrumental electronic pop music scene. Formed in a Devon bedroom and eventually touring extensively in the UK since 2008, they have branched out to play festivals around the world and are embarking on another international tour, landing in Japan in November. They have nominations for Mercury Music Prize, the NME Awards and the UK Music Video Awards among others. Their latest album, 17-track Metronomy Forever brings them back to Japan for the first time in five years – so don’t miss it!

Note that while tickets are ¥6,300 you also have to purchase a drink in the venue, so bring some change to tide you over. Doors open at 6.30pm and the show starts at 7.30pm – we suggest you get in on time as shows start (and finish) much earlier here!