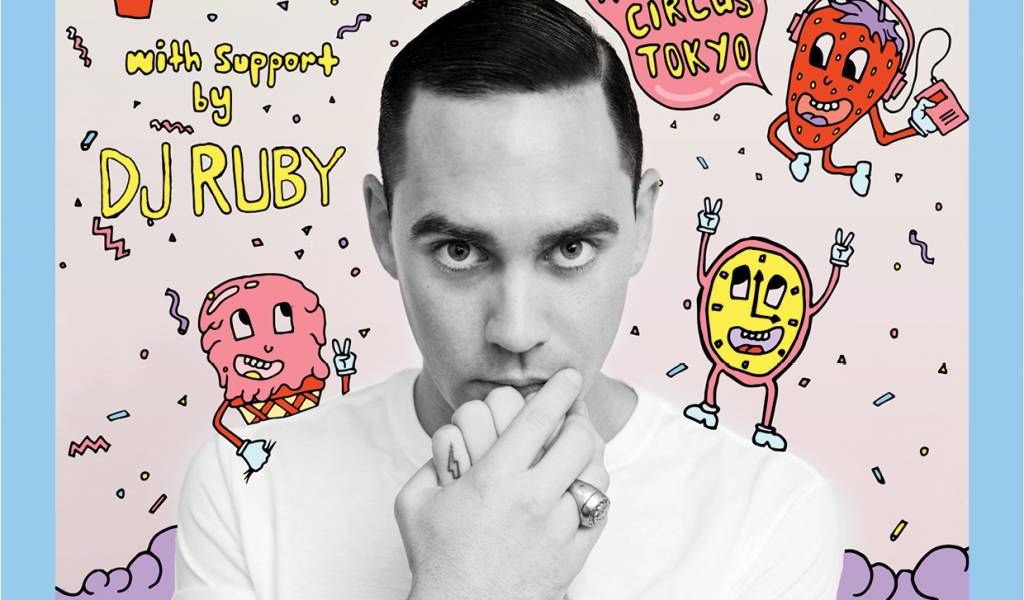 Sydney dance music legend Beni is bringing his shape-shifting brand of production to Tokyo to perform his newest beats and celebrate the launch of his forthcoming album.

Beni’s album launch party, presented by Australia’s V MoVement, is taking place in one of Tokyo’s most hyped venues, Circus Tokyo, on Monday 18th of April. Having toured as a support for the likes of Daft Punk, Justice, MIA, Digitalism, Major Lazer, Beni is now taking center stage and teaming up with Shinichi Osawa for an infectious night of East meets West house music.

His last two singles “Another You” and “Alright” both reached #2 on the Australian dance chart. “Another You” has had over 742,000 plays on Spotify and has gained radio play and DJ support around the world. The new tracks signify a new phase of creativity for the Sydney producer with layered 90s inspired beats, basslines and killer vocals. Expect these tracks and many more from new album to be performed on the night which is set to be explosive!