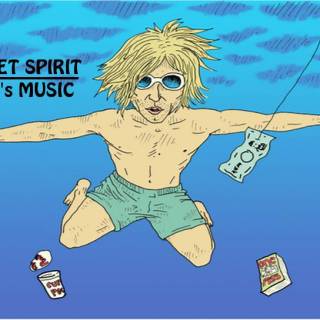 Nostalgic for the 90s? Head to Ruby Room for a live music party with bands that have been influenced by the era. This month’s performers include Creep Down and Koji & Mike and there will also be guest DJs playing a variety of nineties tunes. Everything from top 40 pop hits to grungie alt rock, hiphop, Brit-pop, pop punk and the odd dance track to get you moving! Entry is 1,500 yen and includes 2 drinks.