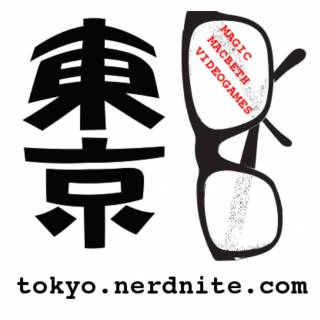 Entry is 1,500 yen at the door and includes one drink.