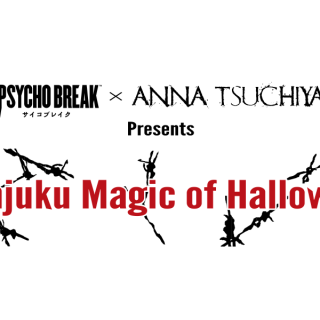 Shinjuku Magic of Halloween is a parade which will take place outside the east exit of JR Shinjuku Station – that’s the side without the big skyscrapers.

*Update* Registration to participate in this year’s parade is now closed.

Apparently Anna herself will be leading the parade, so you can bask in her reflected coolness. Make sure you turn up early – it’s only scheduled to run for 30 minutes so if you turn up late there’s a good chance you’ll miss it.