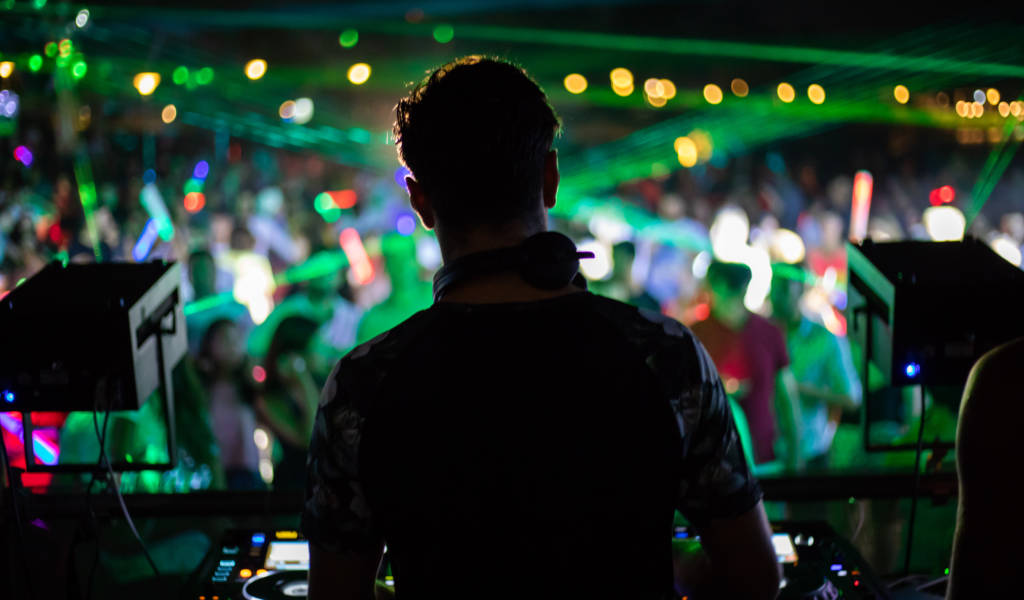 Pic: iStock.com/agrobacter
Sharing
We are yet to confirm the dates and details of this event.

Featuring headliners Maya Jane Coles and Anja Schneider, Vision’s annual countdown party is expected to be one of the best in Tokyo. Of mixed British and Japanese descent, Maya Jane Coles is known for techno, with heavy bass and hip-hop influence noticeable in the creations of her alias Nocturnal Sunshine. Ranked at 15 in Rolling Stone’s list of most influential DJs, she has created Essential Lists for Annie Mac on Radio 1, released the album Take Flight and was sampled my Nicki Minaj in Truffle Butter.

German Dj Anya Schneider will also be bringing her unique combination of underground house and techo to the stage. Host of the prime-time Friday night slot on Berlin’s Radio Eins and previously long term host of ‘Dance Under the Blue Moon’, she was credited with introducing Berliners to techno over the past 18 years. One of the first to give a platform to Coles, the two will no doubt create an amazing atmosphere for Tokyo’s final night of 2019.