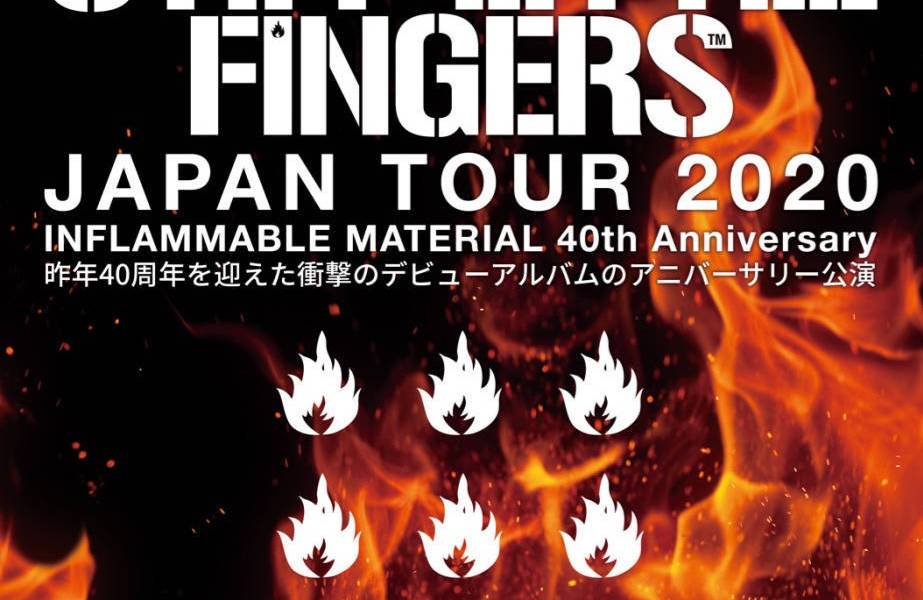 Formed at the height of the Troubles in 1977, Stiff Little Fingers are Belfast’s most popular punk rock band. Having undergone a series off line-up changes, the band continues to tour with original lead singer Jake Burns at the helm with recently re-joined original bass guitarist Ali McMordie beside him.

While they originally split up after six years together, they reformed five years later and now have 10 albums under their belts. Their appearance in Tokyo celebrates the 40th anniversary of Inflammable Material, their first album which charted at 14 despite being independently released.

The event has two performances, one starting at 4:30 pm and one at 7:30 pm, with doors opening an hour before each show.