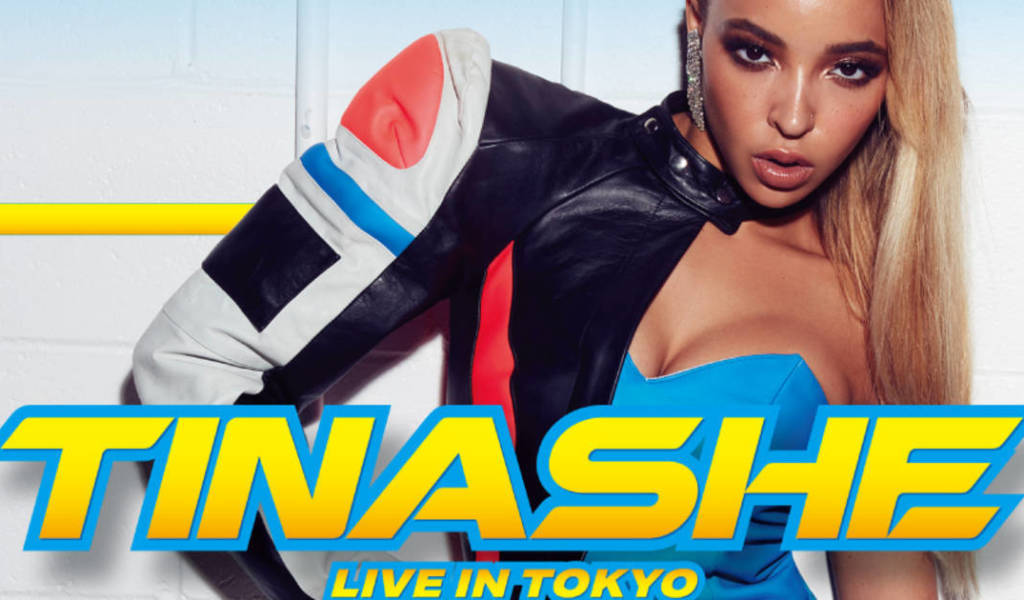 Arriving in Tokyo for one night only, Tinashe is a force to be reckoned with in the contemporary R&B world. Starting out as a member of the girl band The Stunners, Tinashe launched a solar career after their split and now works with artists like Snakehips and Chance the Rapper. Her first studio album, Aquarius was considered one of the strongest debuts by female artist when it was released in 2014, her second abum reached number eight in the Top R&B/Hip-Hop Albums chart in the US while the third reached number six on the UK R&B albums chart. Self-described as a rhyhmic pop style exploring R&B, pop and hip-hop, her style is unique and has earned her an Ivor Novello for her work on single “All my Friends”.

Doors open at 6.30pm and the show begins at 7.30pm – there’s a mandatory drink purchase for each ticket holder, so remember to bring some extra change.