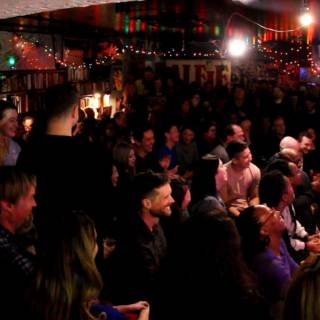 After 8 sold out shows, Tokyo Roast Battle is putting it all on the line against the squad from Shanghai Roast Battle. This is the first ever International Roast Competition in Asia. The winning team will walk away with the cup! AKA The Chalice of Malice.

Tokyo Champion Bobby Judo will fly in from Fukuoka to face reigning Shanghai Champion Eric Alexander for the East Asia Title in a brutal 3 round main event. Two-time Tokyo Champion Bill Miller will square off against Shanghai Roast Battle finalist Gener George for the #1 Contender spot in a three-round co-main event. Local favorite Vinay Murthy marks his Roast Battle return against Shanghai show-runner Dan Russell in a tit-for-tat shootout. And, for the first time, we have a full on Drag battle taking place between our very own ring girl Tatianna and Vietnam’s Stefani St. Slut.

This show is NOT for the faint of heart. Roast Battle is an over-the-top safe space from safe spaces.