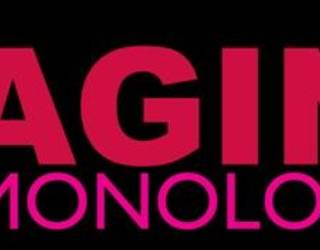 Details from the event organisers:

An all female cast of students and professionals from Tokyo will be performing the Vagina Monologues on 22nd February at The Pink Cow as a way to commemorate Valentines Day, and raise awareness about women’s issues especially connected to domestic violence and sexual trauma. The Vagina Monologues is an annual benefit performance held across the globe that aims to raise awareness of violence against women and children. Additionally, there will be a guest speaker from a women’s shelter in Tokyo attending to speak about their projects and work. The performances will be short monologues based on 200 interviews of women conducted by author Eve Ensler about their views on sex, relationships, and violence against women. Both Japanese and English monologues will be performed!