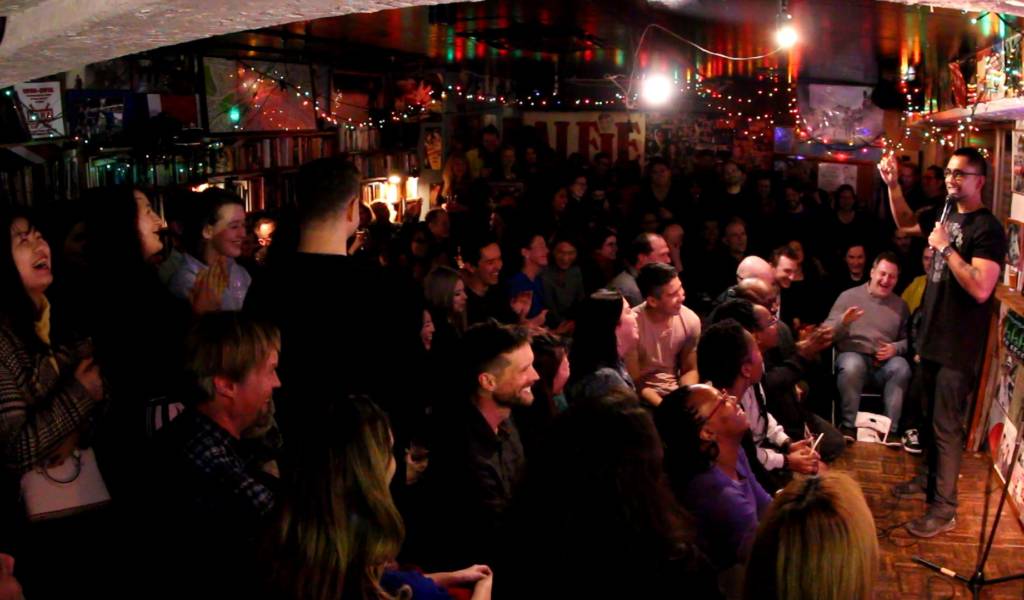 The World’s hottest roast show is coming back to Tokyo. After a sold-out run at Just For Laughs, Yuk Yuks, and the World Famous Comedy Store (LA), Tokyo Roast Battle and Stand-Up Tokyo are proud to bring back the Olympics of Sh** Talking to Japan.

Comedians square off and represent their country, town or neighborhood. The jokes are all original, and all vicious. You’ve never seen anything like it. Previous participants include such luminaries as Russell Peters, Tony Hinchcliffe, and Joe DeRosa.

This show will feature the hilarious creator and host Danish Anwar all the way from Toronto.

Last year’s show was astonishing. This year’s edition will be even crazier and just as sold out, so reserve your ticket today!

To prevent the spread of COVID-19, many events have been canceled. Always check official sites before heading to an event.
Open with Maps
11th Jan, 2020
8:30pm – 10:30pm
Good Heavens British Bar Tokyo
Shimokitazawa