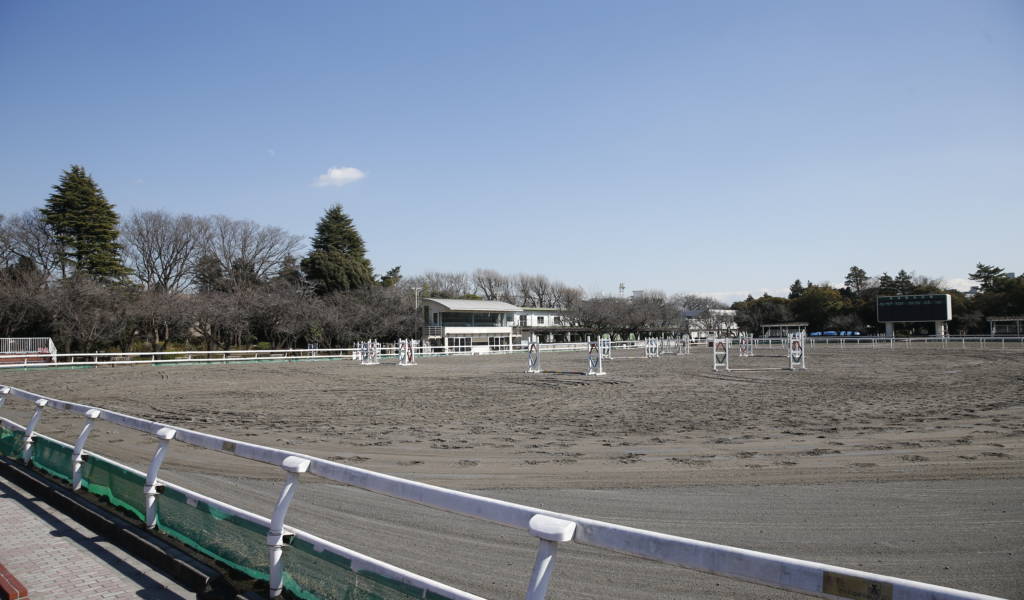 An original 1964 Olympic venue, Baji Koen made a reappearance at the 2020 Olympics as a venue for the majority of the equestrian-related events.

Tokyo’s Olympic hosting plan was made up of 50% pre-existing venues including the green Baji Koen in Setagaya which was one of the locations swapped in later in the proposal process to increase savings.

The park is about a 20 minute walk from Yoga Station, Chitose Funabashi Station, and Kamimachi Station.