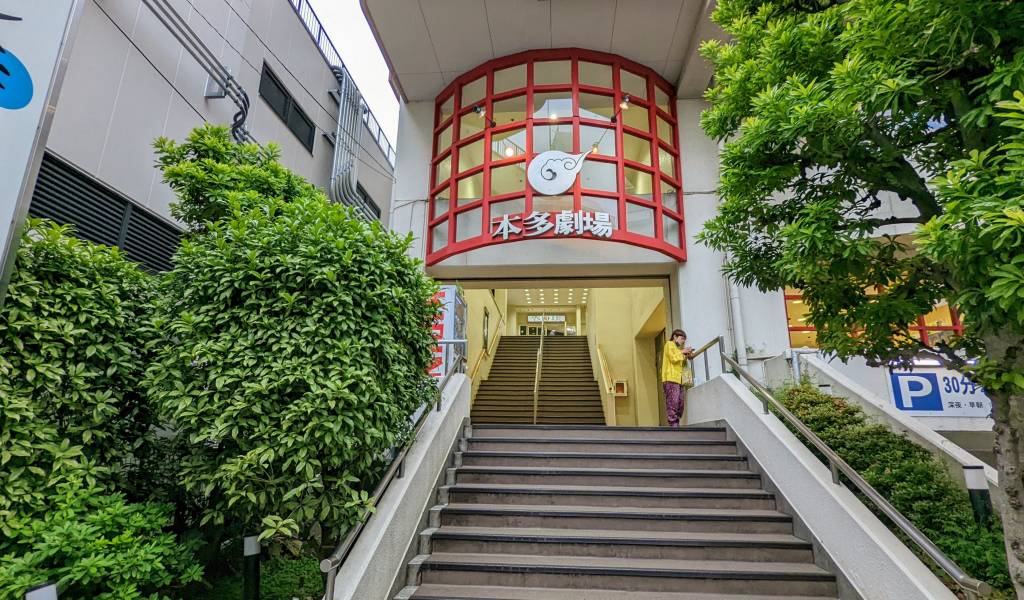 In the basement of the theater, there is a rabbit warren of small shops, many of which have been there for a very long time. The most prominent is Village Vanguard, which takes up most of the ground floor.