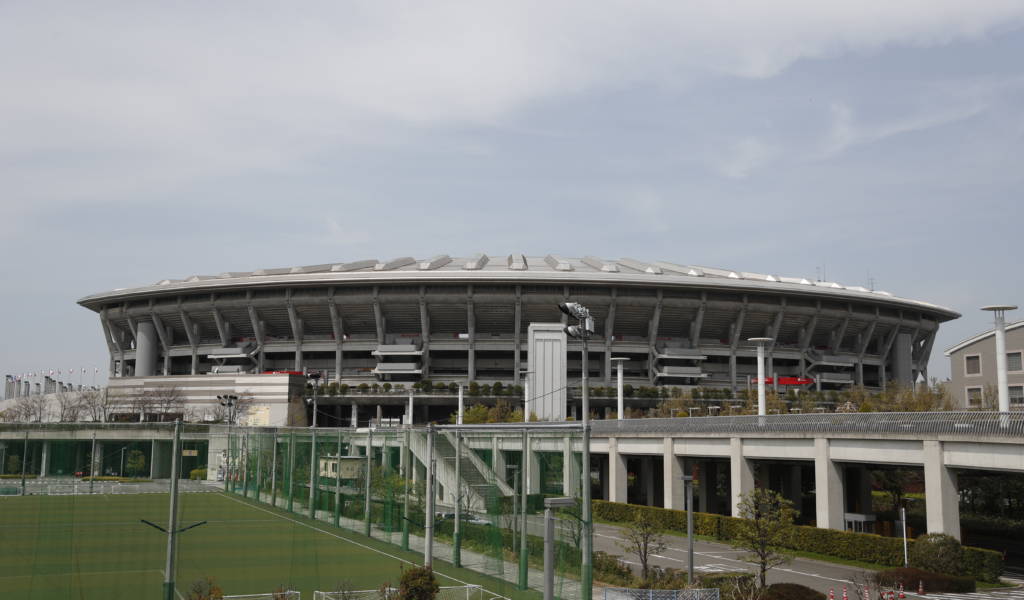 International Stadium Yokohama (also known as Nissan Stadium) is a large multi-purpose stadium located near Shin-yokohama Station in the north of Yokohama City. It was the venue for the 2002 Football World Cup Final and also the final of the 2019 Rugby World Cup. For the 2020 Olympic Games, it was one of the main venues for football.

While it is usually known as Nissan Stadium, due to sponsorship rules from the major events it has hosted, it is better known as the International Stadium Yokohama. This has caused some issues as it is sometimes confused with the more central, but similarly named Yokohama Stadium.

When arriving at Shin Yokohama station, be aware that crowds move very slowly through the station, so be prepared for a slow trundle to the stadium on match day.

Also worthy of note is that there is virtually nowhere to get food or refreshments in the vicinity of the stadium, so bring any sustenance you might need for the walk to the stadium with you. Given the lack of facilities around the stadium, for post match celebrations or commiserations, you should head to more popular locations such as the Yokohama harbourside, Machida Station or back to Tokyo.