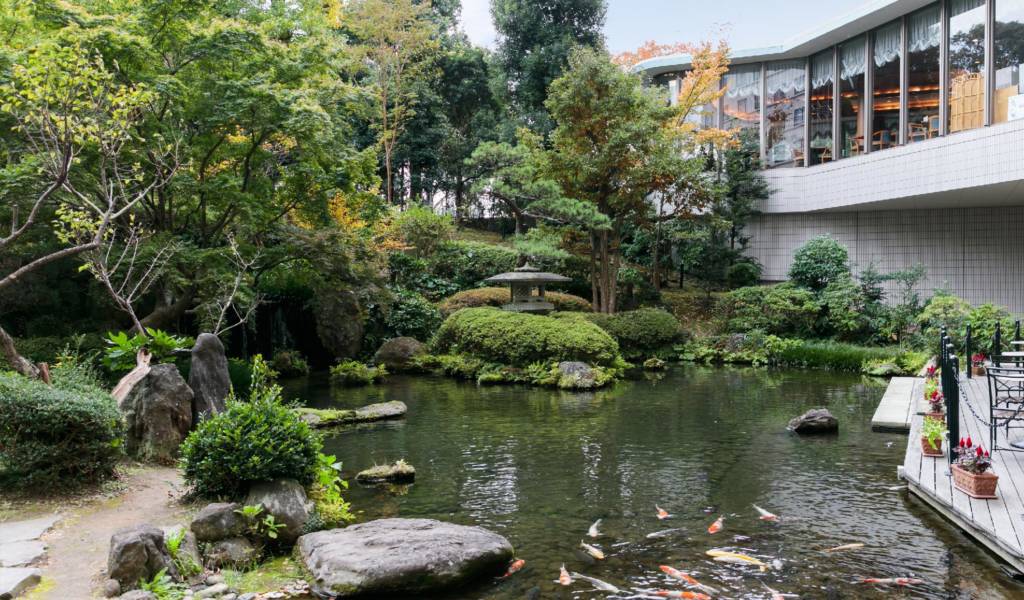 HOTEL MYSTAYS PREMIER Narita is a short drive from Narita International Airport. There is a free shuttle to and from the airport available, making it an option for those who on their last or first nights in Japan.

The nearby Narita township is home to the Naritasan Shinshoji Temple, and Sakuranoyama Park is just under one and a half kilometers away.

The hotel offers queen, twin, and triple rooms, as well as two suites. Wifi is available throughout. The hotel complex offers several restaurants (Japanese, Chinese and Western), and a bar, as well as a massage salon and exercise facilities. There is also a convenience store in the hotel.