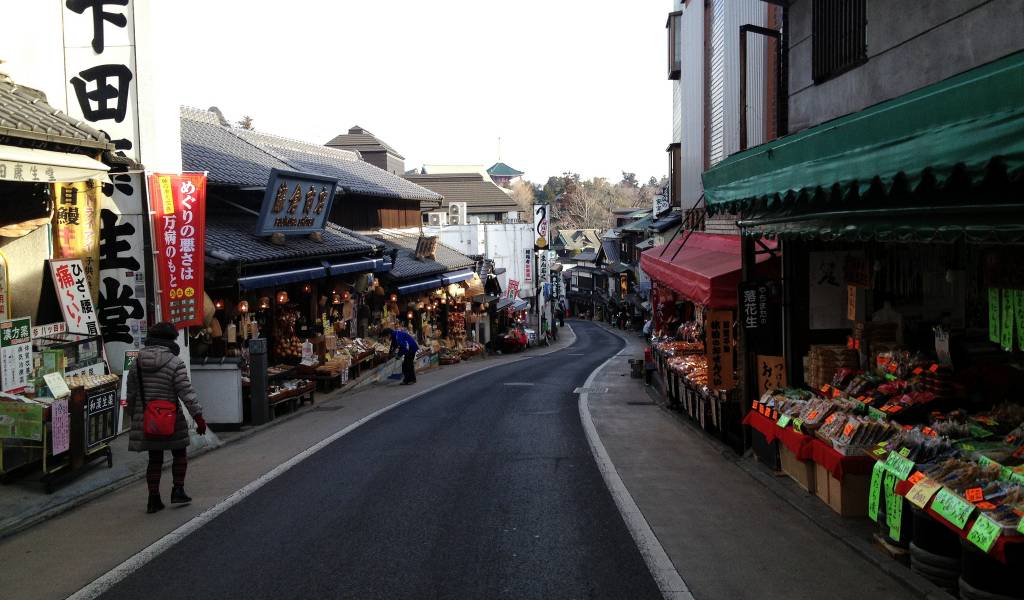 Often when you hear the name “Narita” you think of long flights and the tough journey to get there from Tokyo. However, Narita is more than an airport. 10 minutes by train or car, lies Narita city, a place where rich Japan culture is waiting to be unraveled.

Founded in 940, the Naritasan Shinshoji Temple is a must visit in Narita, being one of the best-known temples in the Kanto-region, and the lead temple in the Chisan branch. Additionally, you can have a pleasant stroll to the temple from any stations in Narita City, enjoying the picturesque streets and old-school Japanese shops along the way.

If you’re the type of tourist that has a love for history and religion, this is the place for you. If you’re in transit, and is looking for an overnight layover in Narita, this is also the place for you. Or, maybe you’re just not that street-smart….who says you can’t have an adventure in the city just a couple of minutes away from where you just landed.

All Articles about Narita
Do you want all our best tips on Tokyo? Download our ebook guide!