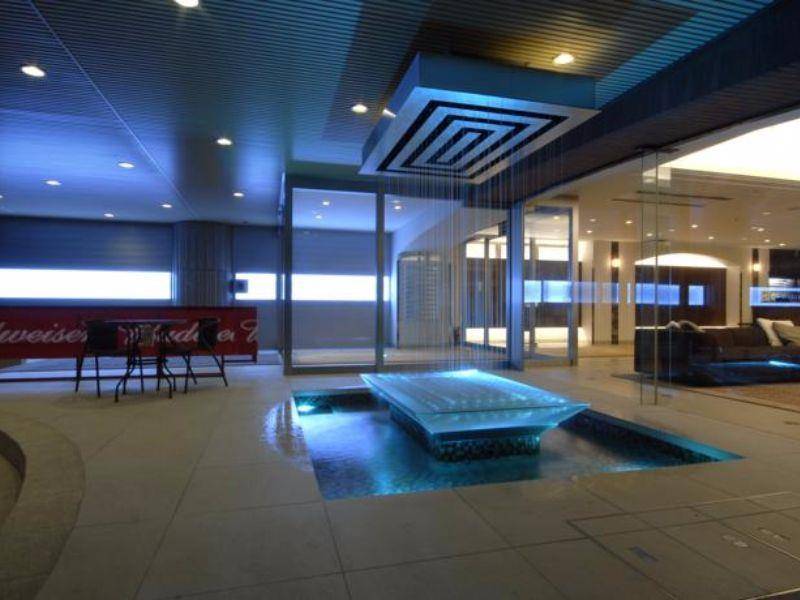 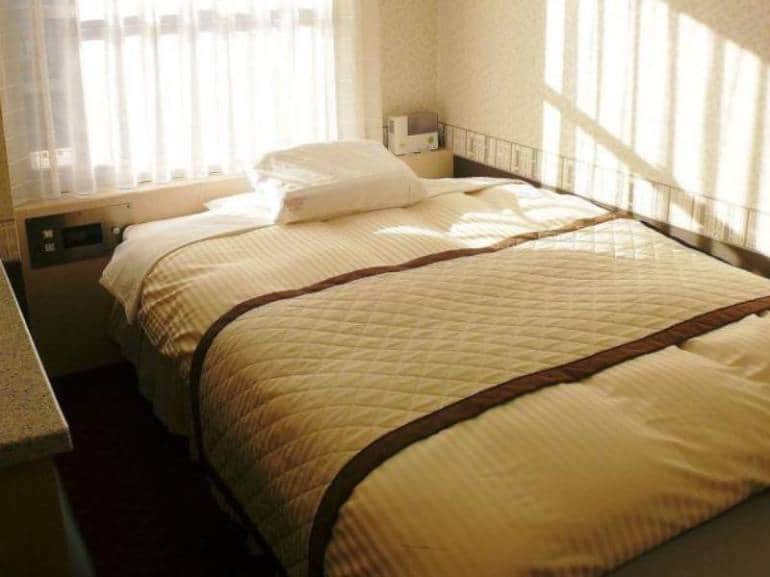 Unlike a lot of other low to mid budget hotels, it has facilities such as a restaurant. You should be aware (but not surprised!) that the rooms are small. If you’re looking for somewhere to spread out after a long day, this place might not be for you. If however, you want to pack in as much of Tokyo as possible and you’re just looking for a place to dump your stuff and lay your head, then this may be your hotel.

Aside from Tokyo Dome itself, the area around it is filled with shopping centers, an amusement park and a famous garden (Koishikawa Korakuen Park).

Suidobashi Station (JR) and Korakuen Station (Tokyo Metro) provide handy access to all parts of Tokyo. Don’t think you’ll be in the center though – Suidobashi is not a major station in the same way as the mega stations like Shibuya, Shinjuku, Ikebukuro or Shinagawa. 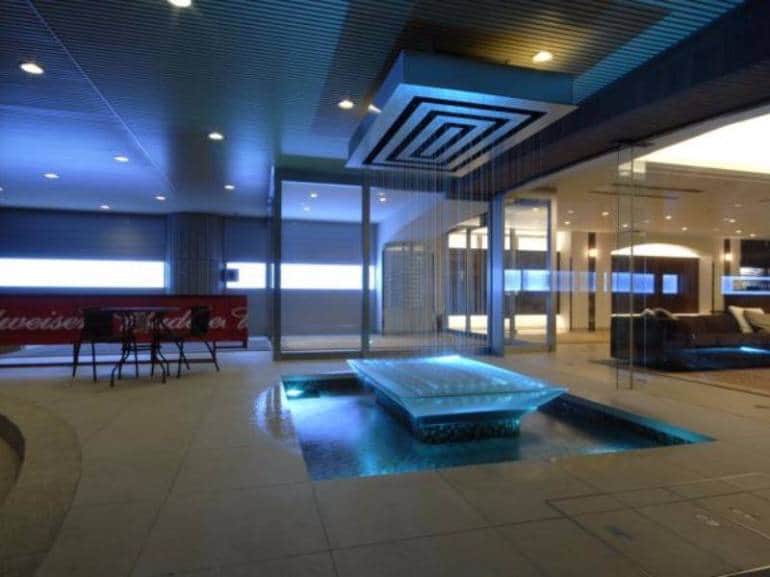