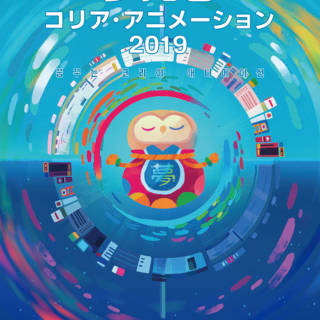 Director Yeon Sang-ho, famous for live-action feature film “Train to Busan” is subject to a retrospective of his animated short films which are rarely screened.

Director Tsuchiya Hoji presents a compilation of animated music videos from Korea with directors Lee Jong-hoon and director Han Ji-won will be present for a talk.