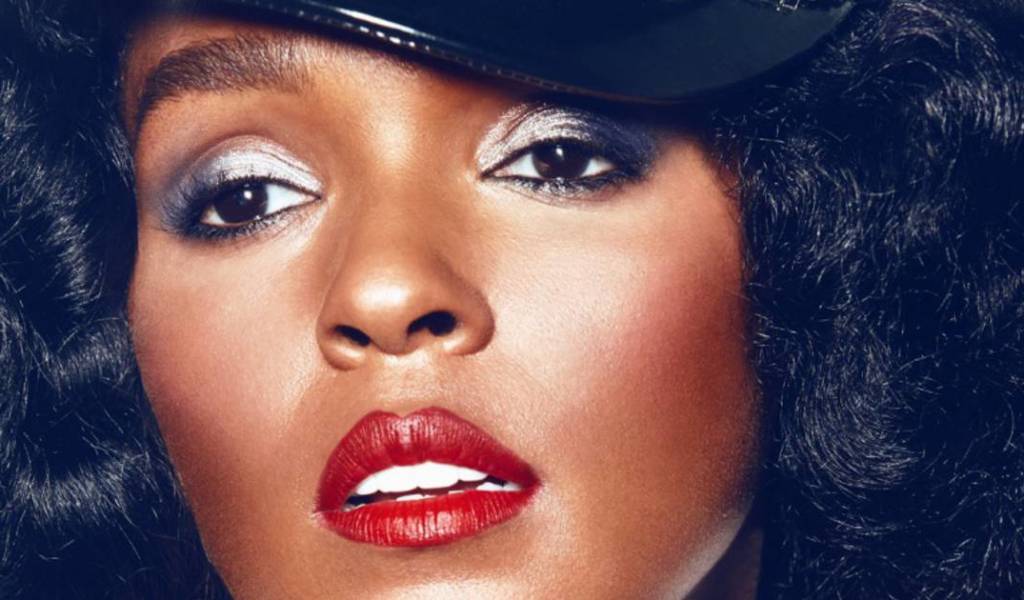 Rapper, singer and actress Janelle Monae is performing for one night in Tokyo. Launching her music career in 2003 with the release of her unoffical demo album The Audition, she has risen through the ranks to become a well-respected force on the music scene. Her latest release Dirty Computer was released in 2018 to wide critical acclaim, garnering two Grammy nominations including album of the year. She has been crowned Trailblazer of the Year (2018), Billboard’s Women in Music Rising Star (2015) and even has a day named after her in her hometown of Boston, known as Janelle Monae Day (October 16th in case you were wondering).

The gig will be held at Zepp Diver City in Odaiba, with a mandatory drink purchase when you enter the venue (on top of the ticket price). Doors open at 6pm and the show begins at 7pm.