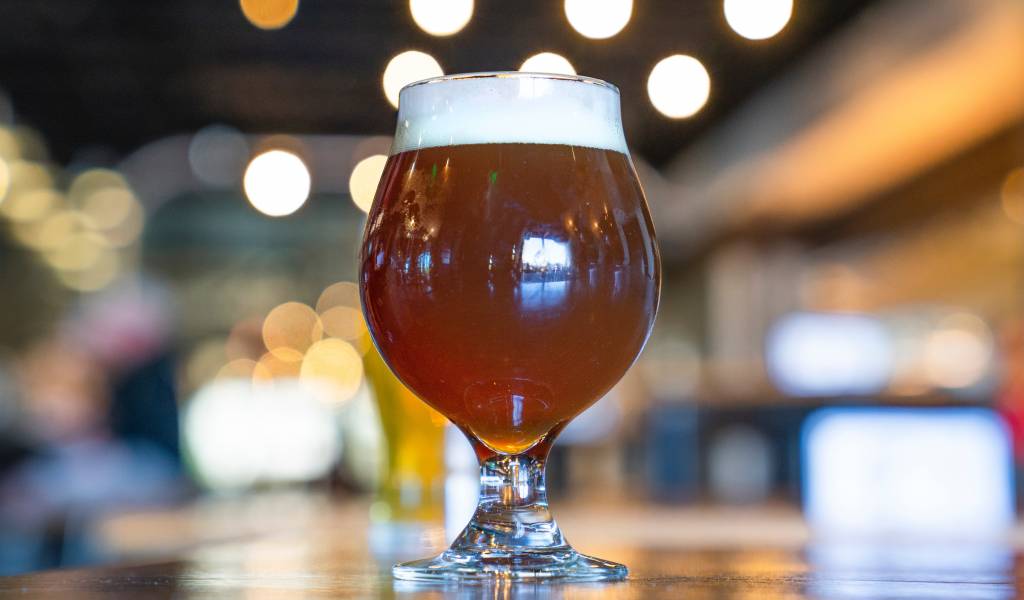 Pic: Elevate used under CC
Sharing
We are yet to confirm the dates and details of this event.

Held at the end of the architecturally marvelous Osanbashi pier, the Japan Brewers’ Cup is one of the major events on the craft beer calendar. It’s both a festival and as the name suggests, a contest between the brewers. Entrance is ¥600 (it’s crept up 100 yen in the age of COVID) with beer on sale for between ¥300 and ¥500.

There are typically more than 30 Japanese brewers and craft beer importers pouring more than 300 different beers. With such an amazing array of breweries, it’s difficult to make recommendations, but Devil Craft, Far Yeast Brewing Company, Shonan Beer and Swanlake Beer will be popular amongst patrons.

Aside from the beer, food and people (entertainment enough most would say) there is regular entertainment on the stage. Previous years have included performances by a “beer idol” group. Surprisingly, a beer idol is not a bearded, middle aged man with a pot belly. In fact, they look pretty much like every other J-pop idol group.