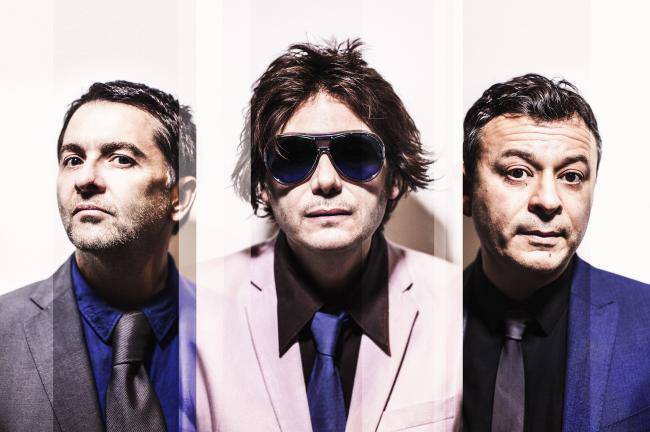 Celebrating the 20th anniversary of their UK no.1 album ‘ This is My Truth Tell Me Yours”, Welsh legends the Manic Street Preachers are back in Tokyo. Three years since their last gig in the capital, they’ll be supported by Asian Kung-fu Generation, a longstanding and much-loved Yokohama rock group.

Formed in the valleys of Caerphilly back in 1986, the Manic Street Preachers are one of the best known rock groups in the world. From their first single ‘Suicide Alley’ to selling over 10 million albums worldwide, they have moved from punk to alternative rock and never looked back. With eleven NME Awards, eight Q Awards and four Brit Awards, they have a produced consistently strong tracks with an often political slant. Known for tracks like ‘The Masses Against the Classes’ and “If You Tolerate This Your Children Will be Next”, their hard-hitting and honest lyrics are part of the charm. While the band was originally formed of four – James Dean Bradfield, Sean moore, Nicky Wire and Richey Edwards – the latter went missing in 1995 and was never found. There is often a fourth mike on stage in his memory, alongside the numerous Welsh flags.

Please note that a mandatory cash drink purchase is required. Doors open at 6pm and the show starts at 7pm.