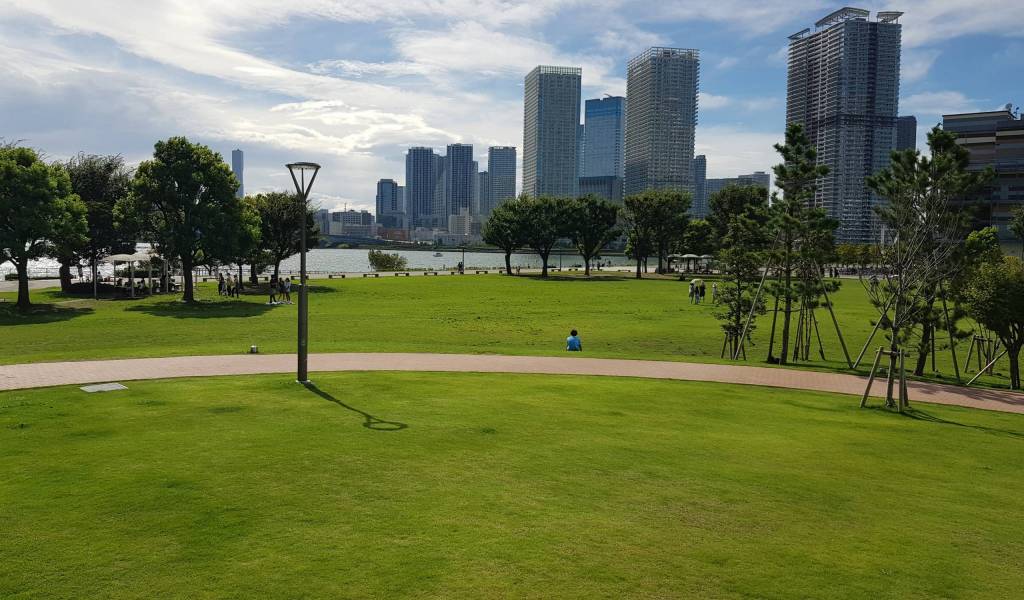 Toyosu is a district of Koto Ward in eastern Tokyo. It was created only in 1937 on land reclaimed from Tokyo Bay.

It’s most famous for being the new home of what used to be Tsukiji Fish Market.

Toyosu Station is served by both the Tokyo Metro Yurakucho Line and is one of the terminals of the Yurikamome Line which loops around Odaiba and crosses Tokyo Bay before arriving at the other terminus in Shinbashi.

All Articles about Toyosu
Do you want all our best tips on Tokyo? Download our ebook guide!