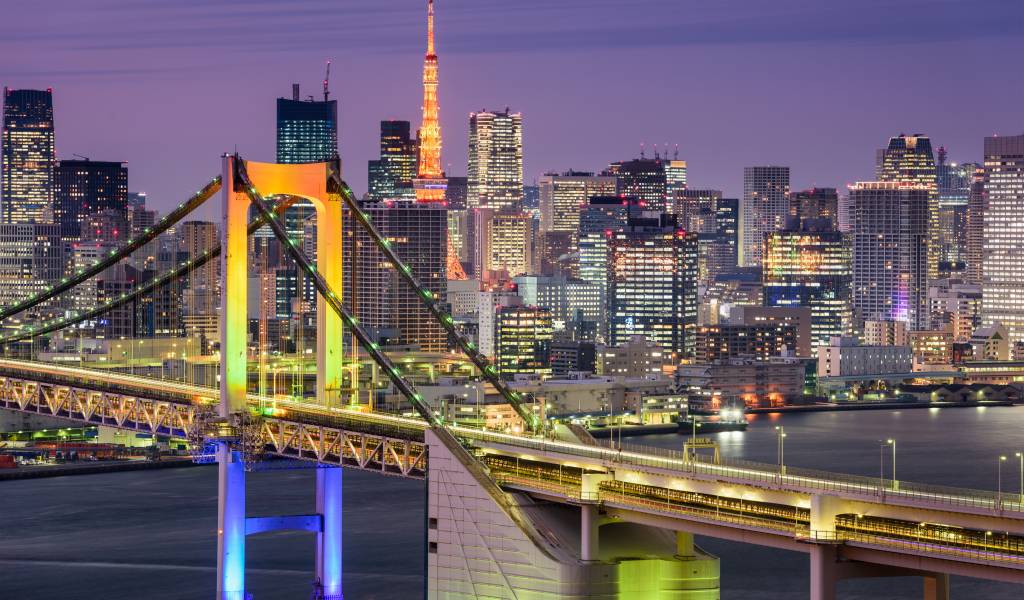 101 Cheap and Free Things to Do in Tokyo

Ever wanted to know how a city of 13 million deals with its sewage (#17)? Have you wondered what it would be like to pilot a space shuttle (#8)? How about visiting the resting place of the 47 ronin samurai (#60)? Or getting a taste of the 22nd century by getting lost in the labyrinth of interconnected underground department stores in Shinjuku (#67) and then checking out the world’s most advanced toilets at the Toto showroom? (#48).

Well, you can do all of this and a lot, lot more for little to no cash in Tokyo.

To the best of our knowledge, all these places are currently open. However, due to COVID-19 restrictions, a number of indoor locations are reservation only. Check the official sites for the latest info.

Taking free and cheap to a whole new level, Tokyo Cheapo presents 101 Cheap and Free Things to Do in Tokyo.

And for any cheapos also with a London trip on the horizon, check our 101 free things to do in London on our sister site, London Cheapo. 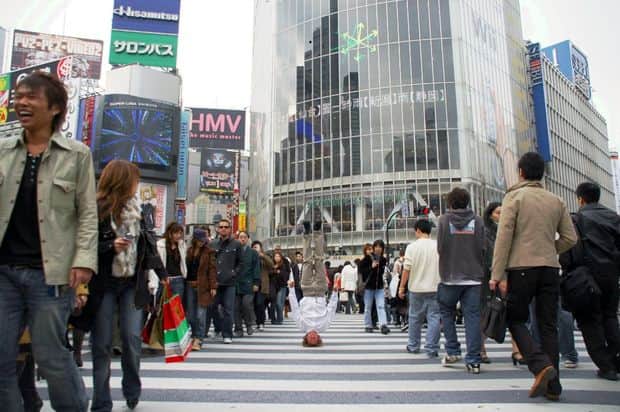 Games, entertainment and things to do

This article was originally published in December 2012 and is updated periodically. Last update: July 2021. If you enjoyed this post, be sure to check out the rest of our website. We’re dedicated to making your time in Tokyo the best it can possibly be.

Mentioned in this article
Written by: Greg Lane
Greg's Tokyo favorites are: Shinshu Osake Mura, Kiyosumi Teien Garden, The American Craft Beer Experience 2022
Filed under: Things to do
Tags:
Sharing
Questions or comments about this article?
Start a thread on our community forum
Ask our local experts about Tokyo