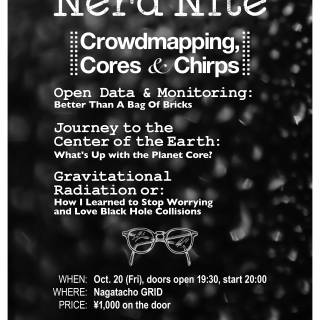 #15 will focus on the following topics: