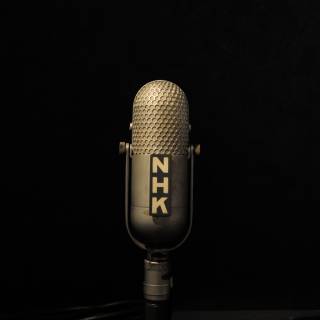 Not an actual event as such but this free museum will be closing from February 16th for renovations that will not be finished until ‘winter 2015’ so catch it while you can.

NHK is Japan’s national broadcaster – similar to the UK’s BBC or Australia’s ABC – and has been around since Japan’s first radio broadcasts in 1925. A full breakdown of what you can expect to see can be found in the link.