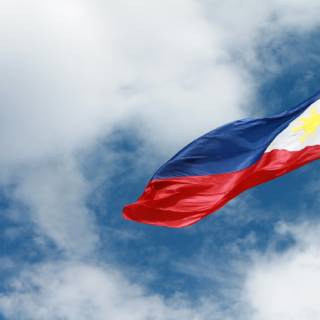 The Philippine archipelago lies over 3,000 kilometers south of Japan, but with the vastness of the Pacific to the east, the two countries are  near neighbors (well, sort of, anyway. You see what I mean). Many Filipinos live in Japan, making up a vibrant community in Tokyo and other large cities. Experience a bit of Manila in Japan this June, when the Philippine Expo celebrates their country’s independence with a four-day festival in Ueno Park.

There are food stalls, dance performances, traditional arts from Japan and the Philippines, pop, hip-hop and jazz shows (with some big names in Filipino and Japanese pop alike making an appearance), comedians and a parade. For the brave and/or talented, there’s also a karaoke competition.