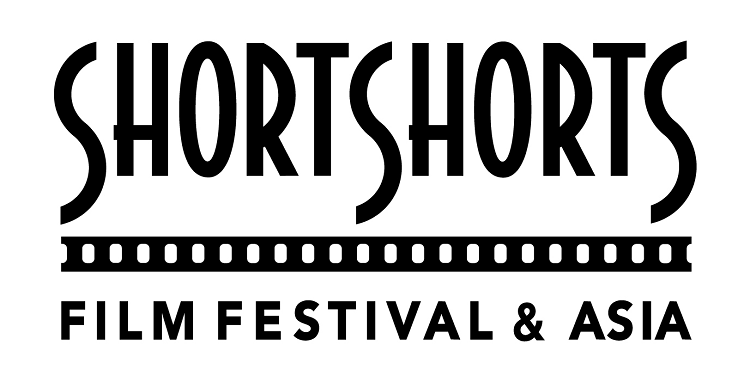 Pic: Event Flyer
Sharing
We are yet to confirm the dates and details of this event.

A festival celebrating all things film, SSFF & Asia will be screening around 200 short films from around the world as they compete in a series of competitions. The event was originally scheduled to happen in late May/early June but it has been rescheduled to September as a result of the COVID-19 pandemic.

Choosing to screen films with a running time of under 25 minutes, the festival accepts fiction, animation and non-fiction and also has a sponsored section. Created in Japan, the event has become one of the largest film festivals in Asia since beginning in 1999 with six short films. Accredited by the Academy Awards, the quality is good and this prestigious event draws good audiences.