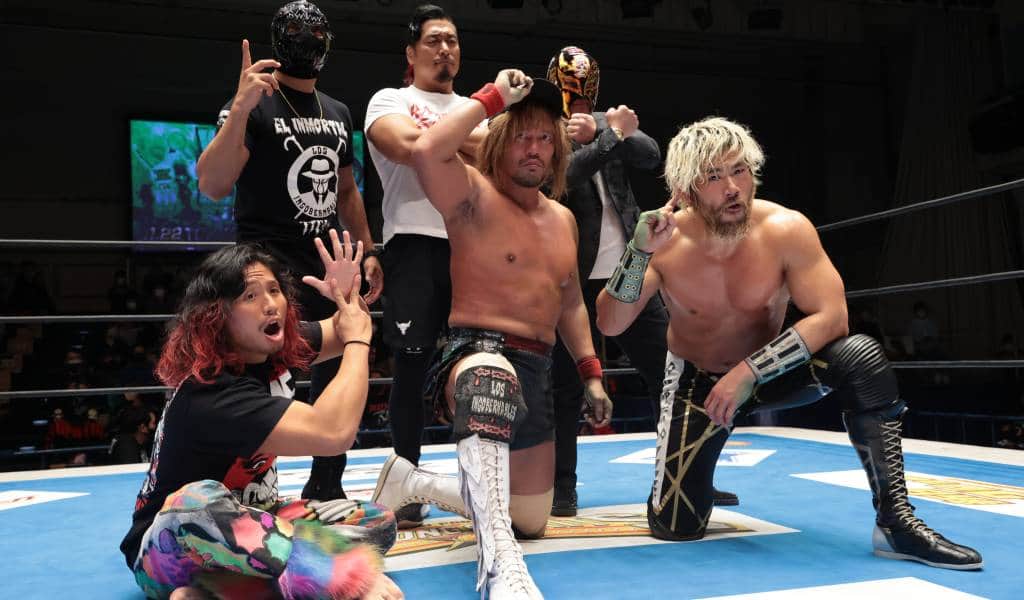 This is New Japan Pro-Wrestling’s biggest event of the year.

Running every January since 1992, these matches (Wrestle Kingdom 17) at Tokyo Dome will see top wrestlers from across the globe come to Japan and battle it out. It will also be the first year to crown the winner of the NJPW World Television Championship.

The match will be streamed online in English on the NJPW World App.

Who is fighting who?

There will be a double main event with current IWGP World Heavyweight Champion Jay White challenged by G1 Climax Winner Kazuchika Okada — odds are not in Okada’s favor, but he may surprise us. Also on the top bill will be Will Ospreay vs. Kenny Omega, both will settle their growing feud in the ring.

There will be plenty of other matches including: