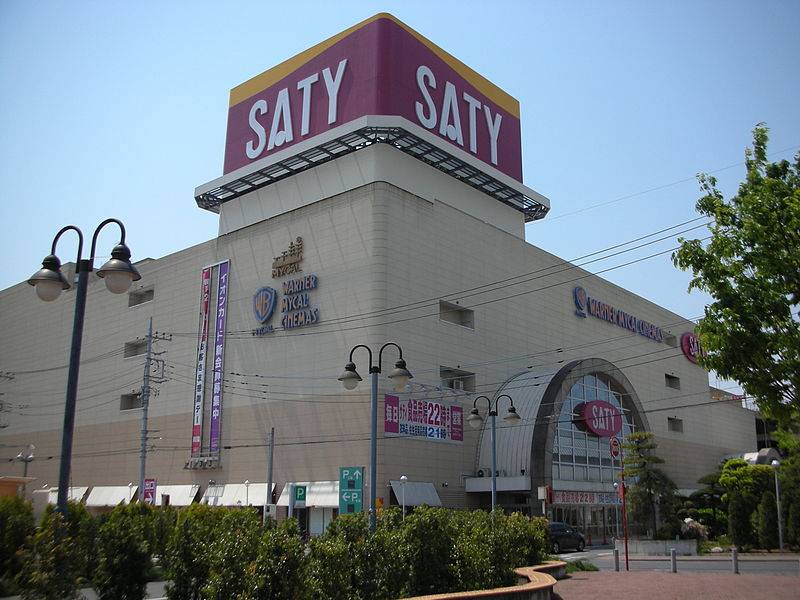 Kumagaya is a major city of almost 200,000 people located in northern Saitama that borders Gunma Prefecture to the north.

The city is renowned for its still, scorching hot summers. In 2018, Kumagaya set the national record high temperature of 41.1 degrees celsius.

Kumagaya Stadium—one of the the venues for the 2019 Rugby World Cup—is located in the city. In the best tradition of having really inconvenient venues, the stadium is located about 5km from Kumagaya Station.

Kumagaya Station is the first stop on the Joetsu Shinkansen that branches off from the main Tohoku Shinkansen Line in Omiya. Travel from Tokyo to Kumagaya Station via the Shinkansen takes about 38 minutes. A much cheaper option is to take the Shonan Shinjuku Line from either Shinjuku or Ikebukuro. On the regular JR train it takes slightly over an hour from Shinjuku and about 56 minutes from Ikebukuro.

All Map Locations
Do you want all our best tips on Tokyo? Download our ebook guide!