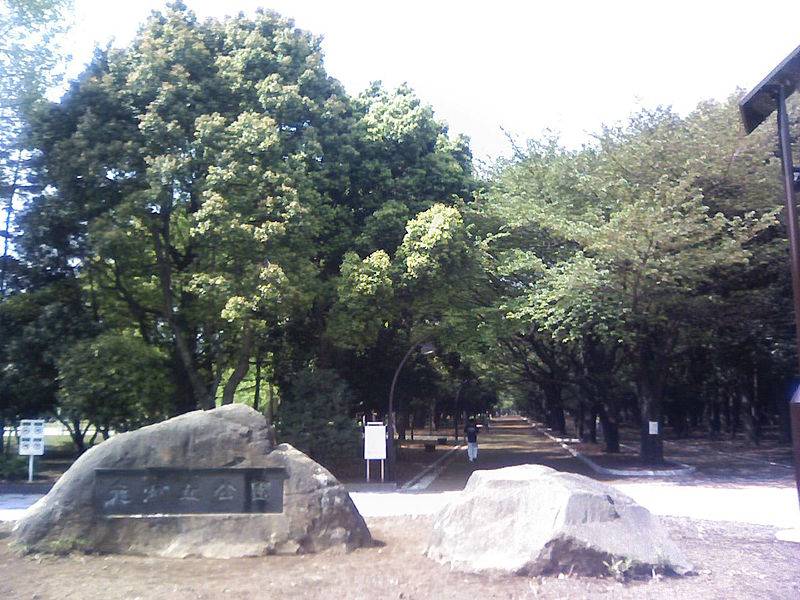 Pic: self used under CC

Hikarigaoka Park is a large public park located in the Hikarigaoka neighborhood of Nerima Ward.

Opened to the public in 1981, the 51.5 hectare park contains an estimated 16,300 trees, including cherry trees, Himalayan cedars, elms, camphorwoods, zelkovas and Japanese stone oaks. The park also contains many thousands of flowering plants so there are blooms to be seen throughout the year.

In addition to the flora, there are a number of recreational facilities available including baseball fields, an athletic track, tennis courts, a “day camp” area, a BBQ zone, gateball courts, soccer fields, an archery range, a tennis practice wall, a gymnasium and play areas for small children. The Hikarigaoka library is also sited within the park.