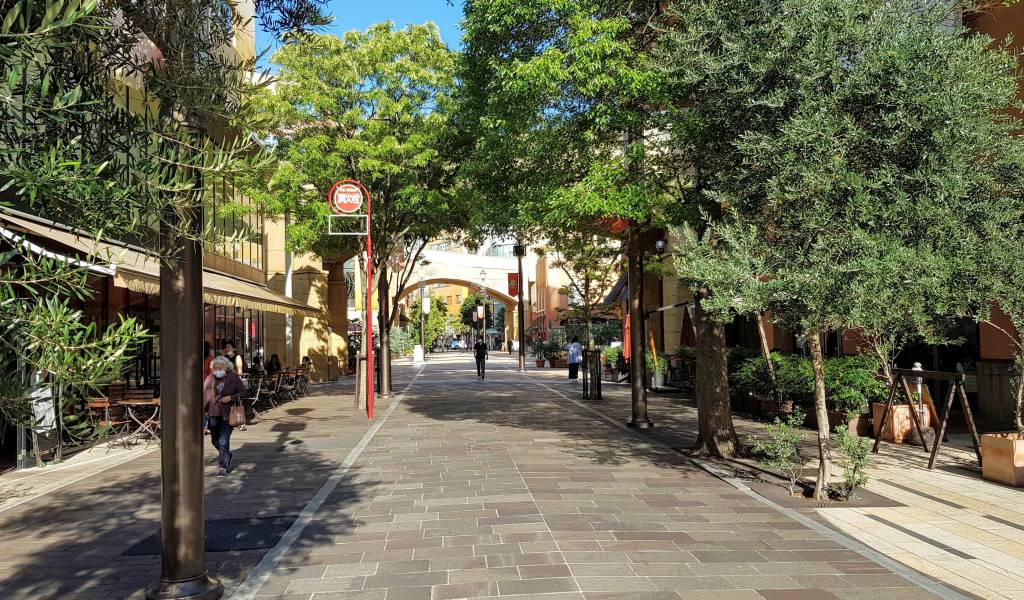 La Cittadella is a European-themed outdoor shopping mall located to the south of Kawasaki Station.

Although it has slightly more Disneyland vibes than something authentically European, it does have lots of stone, trees, and winding narrow lanes, so you can definitely pretend that you aren’t in uber-concrete Kawasaki.

There is a cinema within the complex called Cinecitta which sometimes hosts showings of European films. There is also a very fancy and very popular futsal court with a shade canopy on the edge of La Cittadella.

The mall used to host the largest Halloween costume parade in Japan, but it’s not clear if they’re going to continue organizing the parade from 2021 onwards.