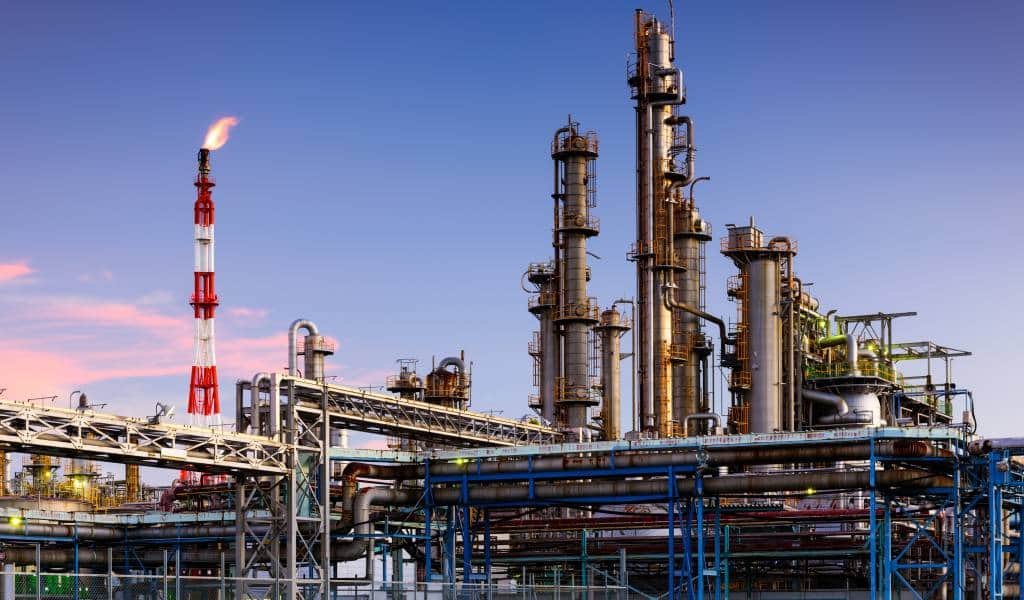 Kawasaki is the name of a city in Kanagawa Prefecture and the name of a ward within the city. This guide refers to the ward and the area around Kawasaki Station, which is located in the southeast of the hamburger patty that is Kawasaki City, squeezed between the mighty buns of Tokyo and Yokohama.

Kawasaki Station is a major rail hub on the JR Tokaido Line, Nambu Line, Keihin-tohoku Line and the Keihin Main Line. The private Keikyu Kawasaki Station is just to the southeast of the JR station. The Keikyu station is also the jump-off point for the cute little Kawasaki Daishi Line.

To the north of Kawasaki Station is the massive new Lazona development with three hundred retail shops, restaurants and a food court. On the other side of the station is More’s Department Store and the La Citadella development.

The most well known festivals in Kawasaki are the Kanamara Matsuri or ‘penis festival’ held on the first Sunday of April and Japan’s biggest Halloween Parade held on the Sunday at the end of October closest to Halloween.

All Articles about Kawasaki
Do you want all our best tips on Tokyo? Download our ebook guide!